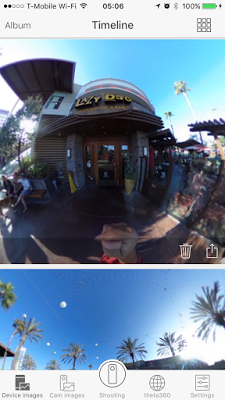 The Ricoh Theta S app received a major update both to its iOS and Android versions.  The updated version includes some of the features announced early this year.

Here are the changes:

2.  Integration with Theta360.com.  Ricoh had announced plans for cloud-based “photo media storage.”  Ricoh already had Theta360.com, where users could upload photos that could be viewed on any browser.  But photos uploaded to Theta360.com were visible only on the browser and not the app.  Now, the photos you upload to Theta360.com are also viewable on the app, which makes uploading to Theta360.com more convenient and viable for storage, just like other cloud-based photo services as Google Photos. 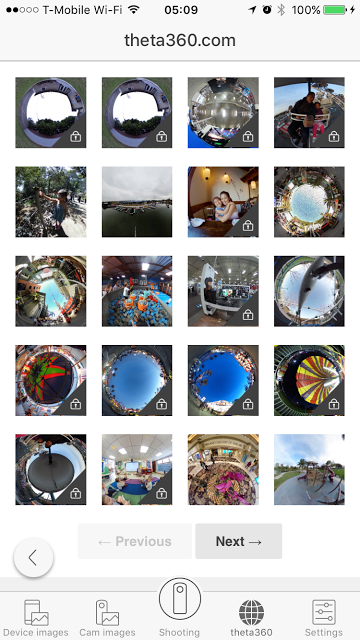 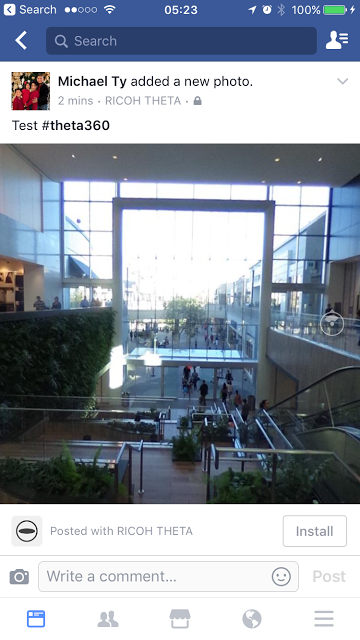 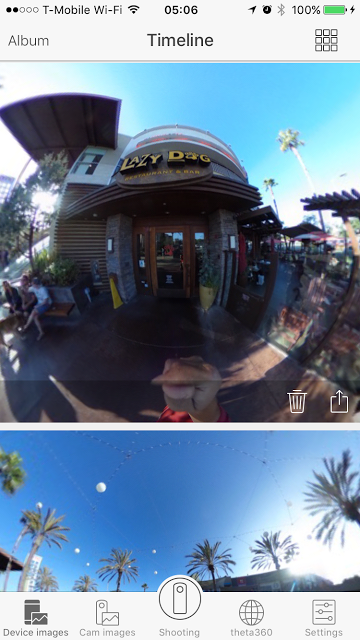 5.  Timeline view.  On the gallery, you can sort photos by a timeline.

6.  Help menu updated.  If you’re connecting to the Theta for the first time, there’s now a helpful graphical guide.  Notably, the guide shows the Theta SC (no HDMI port) instead of the Theta S. 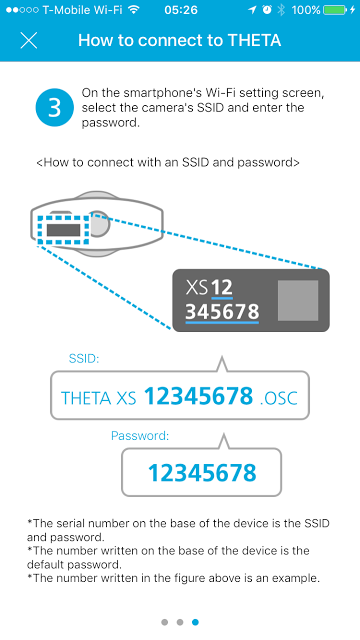 The Theta app’s finnicky Wi-Fi connectivity is still an issue.  Here you can see that I’m connected to the Theta but the app thinks I’m not connected: 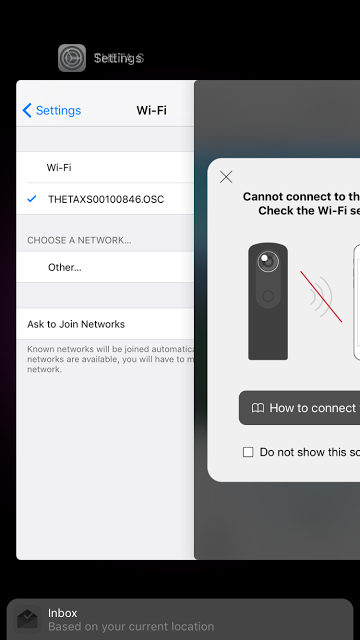 Playstation VR headset works as a virtual screen for any HDMI source!
DEALS: Playstation VR is back in stock at Amazon at MSRP!
Comment