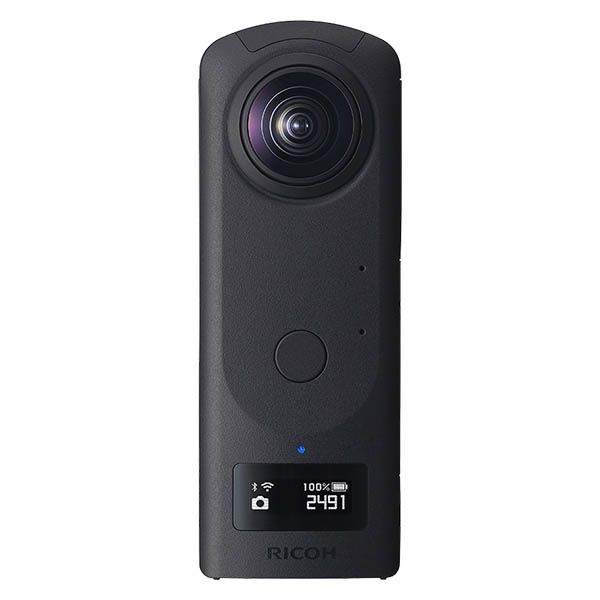 Ricoh Theta Stitcher, the Lightroom plugin for stitching Theta Z1, has received a major update that added batch stitching but has a catch.

Ricoh Theta Z1 (reviewed here) is the first affordable 360 camera with 1-inch sensors, and is currently my top choice for virtual tour 360 cameras.  It can shoot in Raw DNG format, in which case files are saved as unstitched double fisheye photos.  You can then use the Ricoh Theta Stitcher plugin for Adobe Lightroom Classic to stitch the photos after editing them in Lightroom.  Until now, you had to stitch the files individually.  But thankfully, Theta Stitcher now supports batch stitching.

Another improvement is that it now has the option to stitch out the tripod, which works better for some images but not others.

Here’s a video from Yuqing Guo that analyzes the Theta Stitcher v2:

You can download Theta Stitcher plugin here.   For those who don’t use Lightroom, there are at least two other options for stitching Theta Z1 raw files: PTGui or Theta Z1 Stitcher app on iOS or Android.

Insta360 Studio 2020 updated to version 3.4.8 but maybe you should wait
How to stitch Ricoh Theta Z1 Raw DNG photos on iPhone with Theta Z1 Stitcher – Demo and Tutorial
Comment