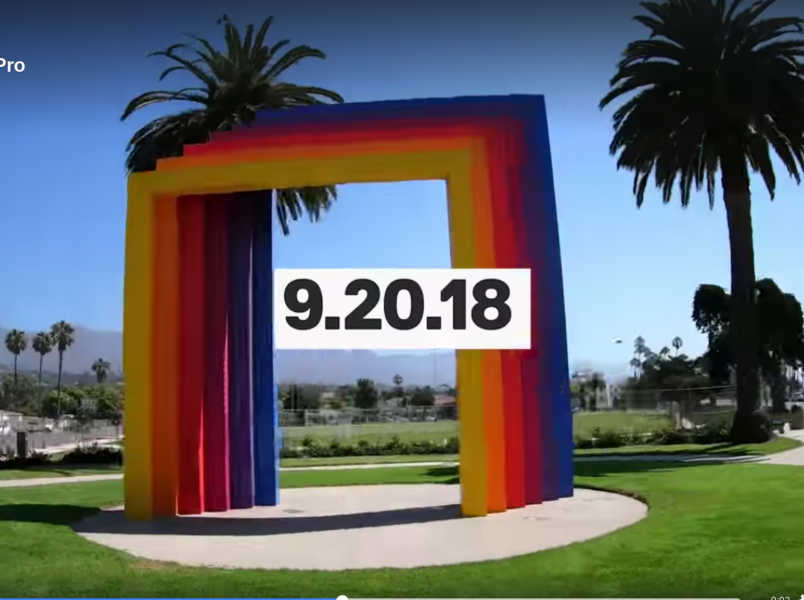 This appears to be a hyperlapse video, which is tedious to do on a non-360 camera but is easy on a 360 camera with excellent stabilization, such as the Rylo (which pioneered it for 360 cameras), and Insta360 One.

The timing is definitely interesting.  If it is 360-related, that would be welcome news because just a few days ago, GoPro’s Kolor software subsidiary was shut down, making some people wonder about the future of 360 for GoPro, particularly the Fusion.

Thanks to Etienne Leroy (V360 360 video editor for smartphones) for bringing this to my attention!

Key features of the GoPro Hero7 Black; get a $150 trade-in credit toward GoPro Fusion
You can now share 3D 360 photos and images for FREE on Kuula
Comment