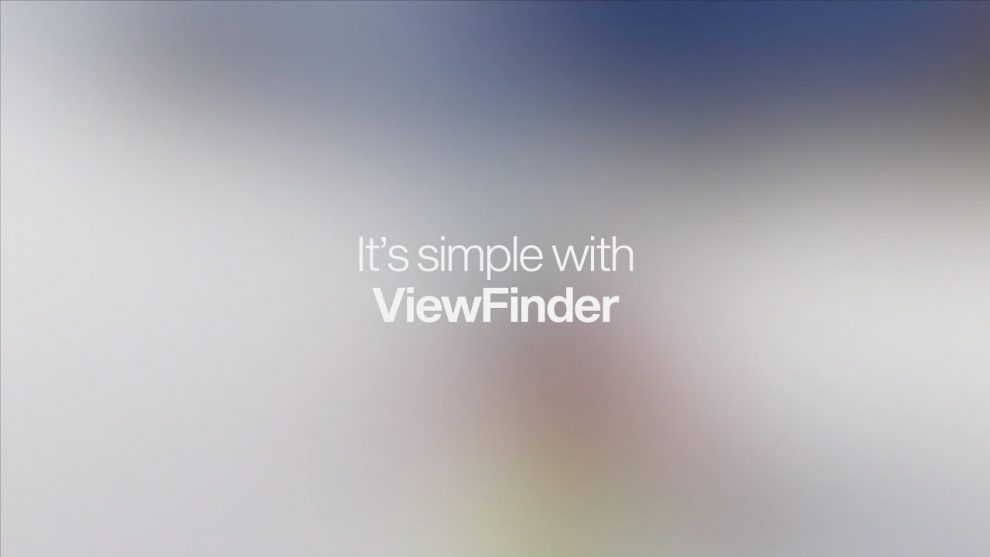 Here is another video about the zoom feature

Rylo (reviewed here) is a 5.8K 360 camera that became well known for its amazing stabilization, and has one of the best video quality among consumer 360 cameras.  The only thing that’s holding it back (imho) is its lack of a desktop app for Windows, which is no longer on the near term roadmap:

If anyone from Rylo is reading this, FYI guys, a Windows app with batch export is much more important than adding features that are available on many 360 video editors.