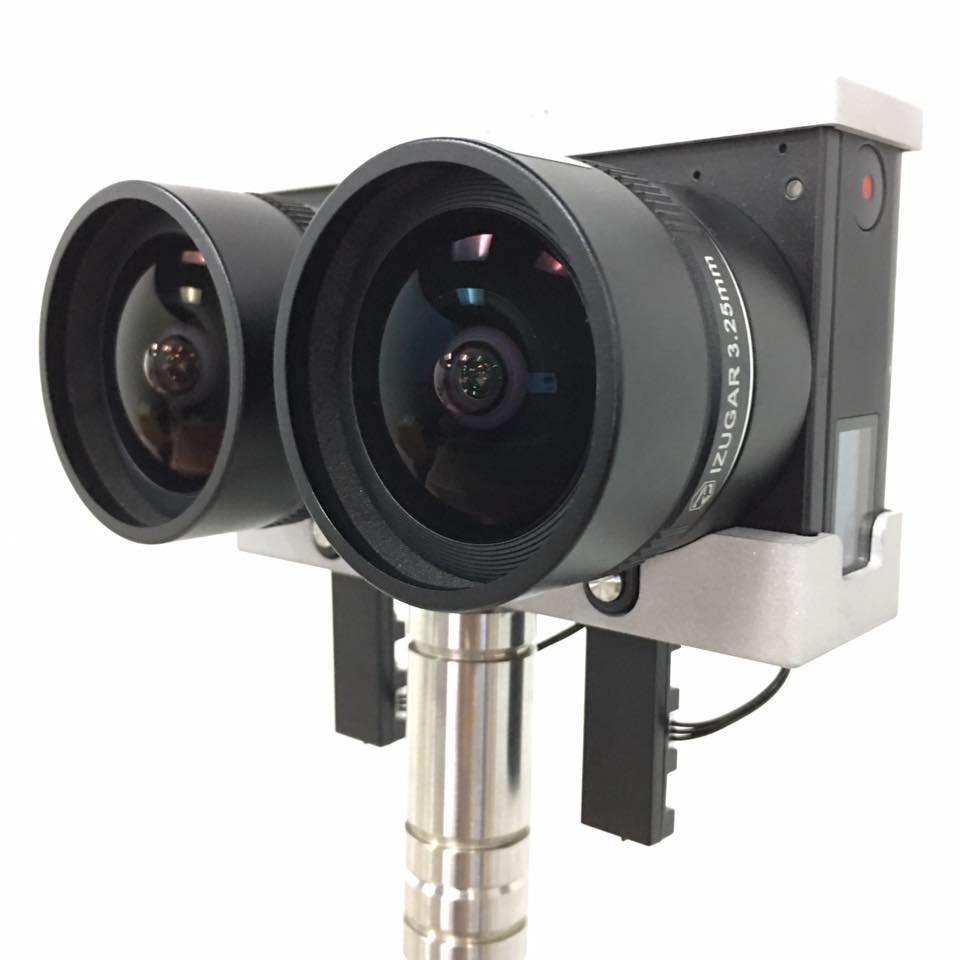 iZugar didn’t say what the resolution was, but they showed a sample that was in 4K 3D:

Here are more video samples.  According to iZugar, all samples in this playlist were shot on the Z2XL.  Interestingly enough, these are in Google’s VR180 format, but iZugar Z2XL180 isn’t listed among the Google VR180 cameras:

iZugar Z2XL is available direct from iZugar and is currently on sale for $2499 (regularly $2699).  It competes with the Z Cam K1 Pro, also a 3D 180 camera (certified by Google for VR180) that also uses the same Micro Four Thirds sensors.