It’s only a concept for now, but this could be the ultimate camera for lifeloggers. 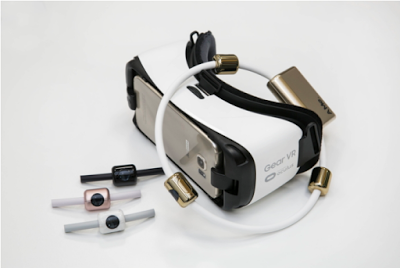 ​
The Samsung AMe (short for “Around Me”) is a 360-degree camera that is design to be worn as a necklace, so that it can capture video from “your” point of view.  Unlike other 360-dagree cameras, the AMe is comprised of three separate cameras.  The images from the cameras are stitched together via an app.  The resulting 360 video has 4k resolution. 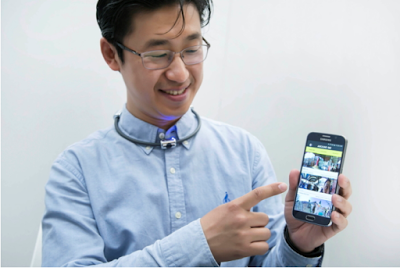 ​
Its designers say that the unobtrusive appearance will allow for more candid images.
Here is the official site.