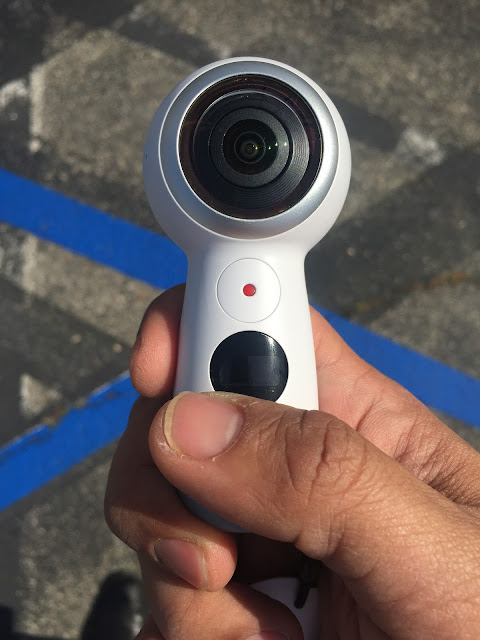 Why is this happening?  It’s nothing bad about the camera per se.  Rather, it’s a lot like what happened to the LG 360 Cam, which LG gave away for free to those who bought an LG smartphone.  In this case, Samsung had a promo where if you bought a Samsung S8 or S8+, you could buy the Samsung Gear 360 2017 for just $49.  Unfortunately for Samsung, people began flipping those cameras on eBay.  Fortunately for you and me, this makes the Gear 360 2017 ridiculously cheap.

But given that Samsung’s promo price for the 2017 Gear 360 already ended on June 19, I don’t expect these prices to stay at these levels.  That means that these prices likely represent a unique opportunity (until perhaps Black Friday or something).

The Gear 360 2017 is a very good camera for both photo and video.  And even if you already have one, you could get a second camera to capture a video from two angles, or for a drone 360 rig, or to rotate with your existing camera to deal with overheating.