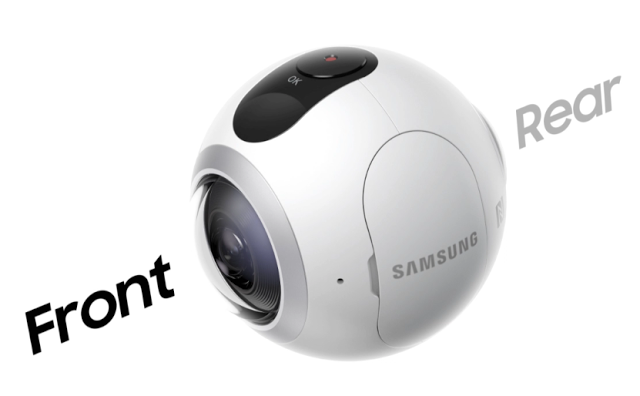 Samsung announced the Samsung Gear 360, an orb-shaped spherical camera with two fisheye lenses that offers one of the highest still resolutions for a consumer-oriented 360 camera.  It has several attractive features for a 360 camera: 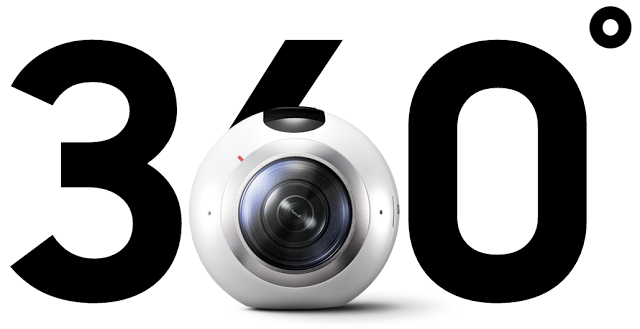 The sample photos and videos look promising and have good image quality (on Youtube, be sure to select the highest resolution).  Here is one of them:

The official website is here.  Pricing and availability still to be announced.