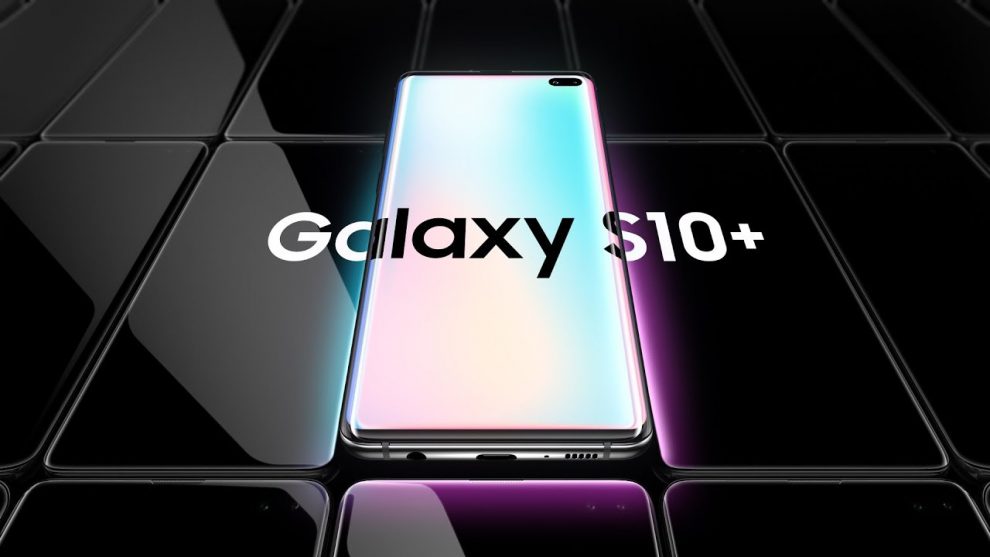 Samsung has just launched the S10 series of phones, with several features including Snapdragon 855 processor and real 5G support for the S10 5G.  But I think one of the most important features of the S10 series phones are their ultrawide lenses*, with a 120-degree field of view.  Could these lenses have an impact on the 360 camera industry?  [*S10e, S10, S10+, and S10 5G have ultrawide lenses and standard lenses.  In addition, the S10 and S10+ have telephoto lenses.]

Almost all smartphones have lenses of around 28mm equivalent, which is a useful focal length but is too narrow for action videos.  The S10 and S10+ have a 120-degree ultrawide lens, almost like having a built-in GoPro on your phone.  S10 and S10+ users will likely find much less need to get an action camera, although it remains to be seen how the S10’s ultrawide image quality and stabilization compare with GoPro.  [One reader expressed skepticism that a phone could replace an action cam due to the possible damage to the phone.  In this regard, 3rd parties such as Otterbox will release very tough cases that can make phones much more durable for all but the most extreme uses.]

How do I know? Because that’s how I got into 360 cameras.

Likewise, users who have never had an ultrawide lens before could discover how useful and practical they are, and might consider 360 cameras as the logical next step. Many 360 camera users, for example, have or had GoPro or action cameras before deciding to get a 360 camera.

So, rather than presenting a threat to the 360 camera market, I believe ultrawide lenses in smartphones have the potential to grow the market for 360 cameras.

Anyway, I will order the Samsung S10+ as soon as it’s available and will post about its image quality particularly its ultrawide image quality.

Meanwhile, what do you think of ultrawide lenses in smartphones?  Will they help or hurt the 360 camera industry?  How about the action cam industry?  Let me know your thoughts in the comments!

RUMOR: Ricoh Theta Z1 with 1-inch sensor (now confirmed)
YouTube is giving away VR180 cameras – which one and how do you get one?
Comment