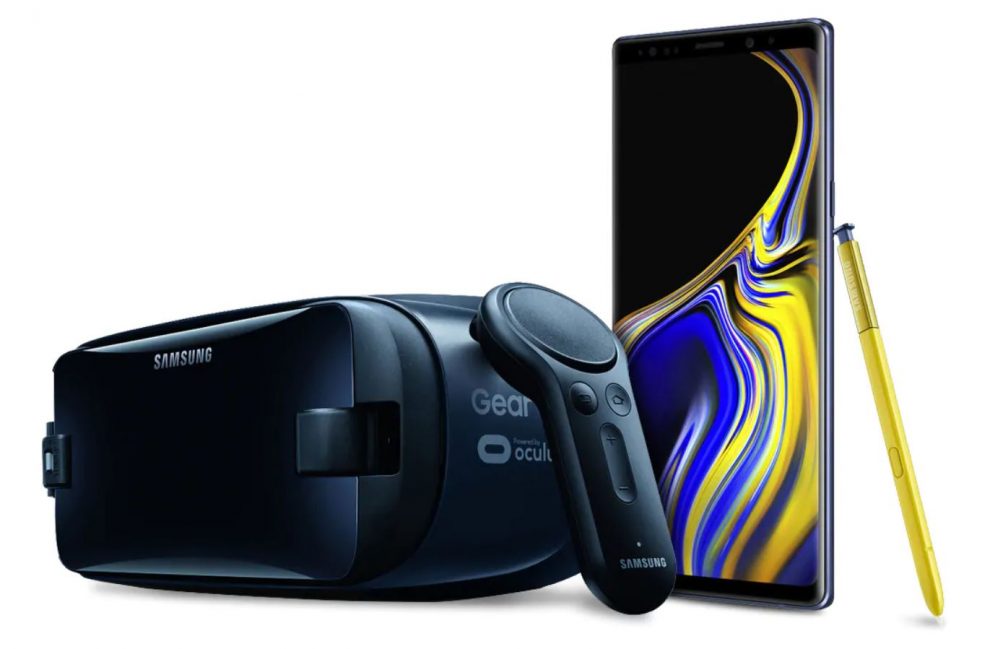 At Samsung Unpacked 2019, Samsung launched the S10 series of phones.  However, Samsung made no mention of a new version of Gear VR at the event, which raised the question: will the S10 series even be compatible with the Gear VR?

The most recent version of Gear VR is stated to be compatible with Galaxy S6 through S9+, and the Note 8, with no mention of the S10 series or Note 9.  So are the S10 phone or Note 9 compatible with the Gear VR?

BTW, if you are looking for a Samsung S10+ case that is protective and at the same time easy to remove and reinstall, I recommend the Otterbox Commuter available for S10, S10+, or S10e.  I used the Commuter on my S8+, which I’ve accidentally dropped a few times over the past couple of years with no damage.  The Commuter for S10+ fits about the same, although when I reinstall it, sometimes the rubber on one corner has to be adjusted a bit.

Oculus Rift S announced: should you get Rift S or Oculus Quest?
YouTube is giving away VR180 cameras – which one and how do you get one?
Comment