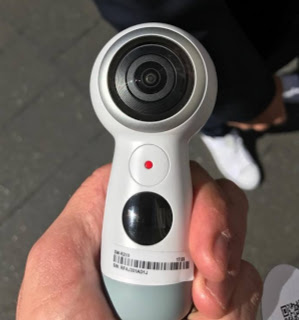 At Samsung Unpacked 2017, Samsung launched the Next Gear 360, the successor to the popular Samsung Gear 360.

Note: this is a developing story.  Please check back for updates.  More detailed info here, including differences from the current Gear 360. 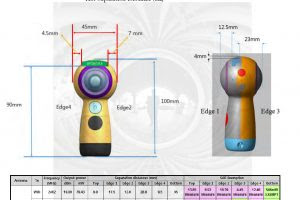 The Next Gear 360 was leaked in an FCC registration statement found by Sammobile.  Based on the Next Gear 360’s appearance, I predicted certain features, including live streaming. 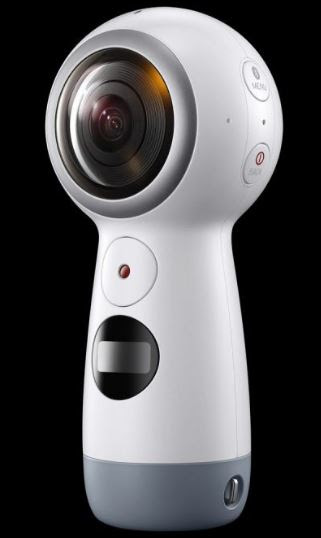 At Samsung Unpacked 2017, launched the new Gear 360, which does look like the camera shown in the FCC registration.  Here are the key specifications of the new Gear 360:
– Sensors: two 8.4 megapixel sensors
– Photo resolution: 15mp
– Video resolution: 4k
– 360 live streaming –> as predicted.
– compatible with iOS and Android
More detailed info here, including differences from the current Gear 360. 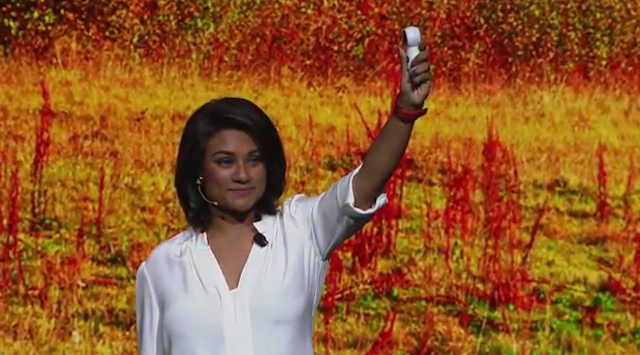 As for availability, the S8 and Gear VR will be available on April 21 but  Samsung has only said that the Gear 360 would be available this “Spring.”

Special thanks also to Etienne Leroy of V360 for sharing photos and the video of the new Gear 360.  V360 is the first 360 video editing app for Android (and iOS in the future) and enables you to combine several 360 videos into a montage, with background music and other effects (see more info here).  V360 is free to download from the Google Play Store.

11 differences between the 2017 Samsung Gear 360 and the original Gear 360, plus a hands-on video
SJCam SJ360 hemispherical 360 camera with a high quality Sony sensor
Comment