UPDATE: the microphone will be called Ambeo. 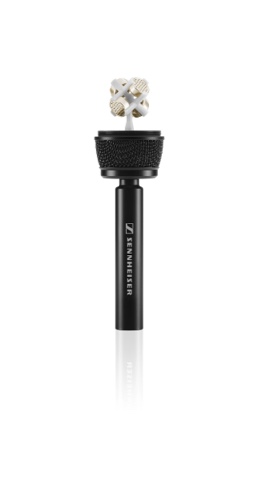