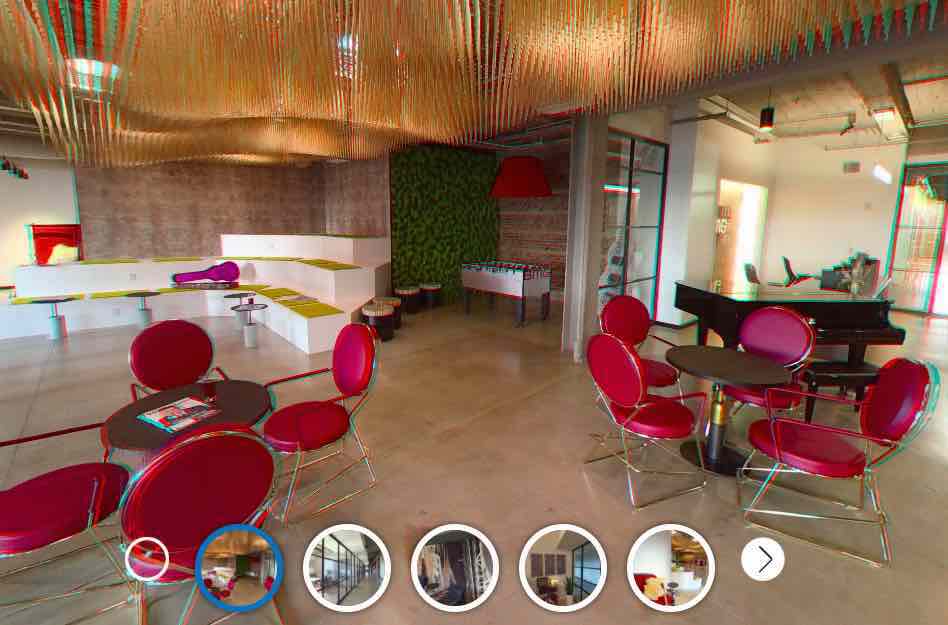 You can now share stereoscopic 360 photos on Orbix360, a 360 photo sharing platform that is currently free.

Here’s a sample (shot on the Insta360 Pro).  To view it in 3D, you’ll need to view the photo in your smartphone and click on the cardboard icon.  You can also view it in a VR headset that supports WebVR.

Unlike other 360 photo sharing platforms that support 3D 360 photos, Orbix360 also has a button to toggle viewing 3D 360 photos as an anaglyph 3D image for red/cyan glasses (just click on the button on the lower right corner).  This makes the 3D 360 photos viewable on the desktop without a VR headset.

Orbix360 was also one of the first 360 photo sharing platforms to add 3D 180 support for photos from cameras such as Kandao Qoocam and LucidCam.

You can try Orbix360 here.  There is currently no cost to post photos.