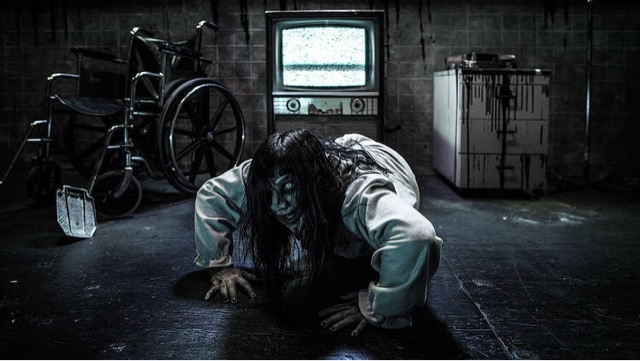 Knott’s Berry Farm holds a horror attraction every Halloween for over 40 years, and this year was the first one to incorporate VR, with a new attraction called FearVR.  However, mental health advocates objected to the mental hospital theme of the attraction, arguing that it casts mental institutions in a negative light and discourages people with mental health issues from seeking help.
In response to the criticism, Knott’s Berry Farm decided to close FearVR.
Now, Jennifer Ailey, a psychology Ph.D. candidate, has begun a petition to reopen FearVR.  Jennifer argues that there were attractions with similar themes from 1988 to 1992 and from 2003 to 2008, and again from 2009 to 2012, with no complaints.  More importantly, Jennifer argues, everyone understands that amusement parks are clearly understood to be fantasy.  With her training in psychology, Jennifer does not believe that the attraction makes fun of mental illness.
In my opinion, I think Knott’s could reopen the attraction and perhaps provide informative pamphlets talking about mental health issues, and maybe even donate a portion of the proceeds for mental health advocacy groups.
If you would like Fear VR to be reopened, you can sign Jennifer’s petition here.