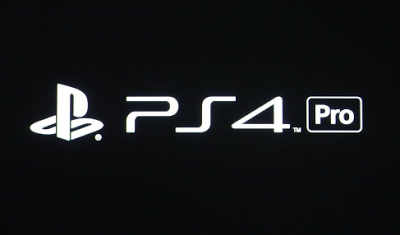 Highlights:
– The new standard PS4 will be slimmer and power-efficient.  To be released September 15 at $299.  By comparison, the PS4 is currently around $350.
– There will be a new model called Playstation Pro targeted to hardcore gamers and those with 4k displays.  Playstation Pro will be capable of playing games at 4K and HDR (high dynamic range).  It features an upgraded CPU, boosted clock rate, and 1 TB hard drive.
– If a player doesn’t have a 4k TV, they can use the extra power of the Playstation Pro for supersampling and antialiasing.
– Some existing games will be patched to be compatible with PS4 Pro.  There will be only one version of each game.  Going forward, games will work with the standard PS4, the PS4 Pro with 4k displays, and the PS4 Pro with 1080 displays.
– When the PS4 Pro is used with the Playstation VR, games can benefit from higher frame rates and/or higher detail (pixel count).
– Sony has partnered with Netflix and YouTube to provide 4k playback on the PS4 Pro.
– PS4 Pro will cost $399 and will be available November 10.  EDIT: now available for preorder.

You can now pre-order the Playstation 4 Pro on Amazon!
360-degree cameras under $200
Comment