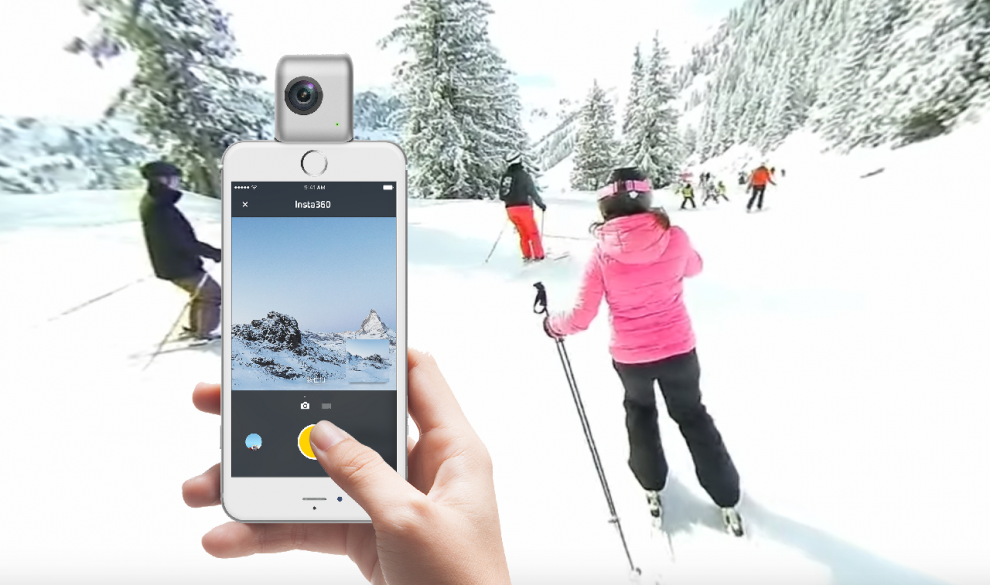 Wiebe de Jager is a photographer and videographer based in the Netherlands who has taken 360 photos for clients including National Geographic (see the shots here).  His 360 video was highlighted by Insta360 at CES 2017.

The video was shot with the Insta360 Nano for iPhone (reviewed here), which can capture 360 videos in 3k resolution and has features including time lapse videos and soon, realtime image stabilization.  The Insta360 Nano is $199 and is available from Amazon (here’s a link to a package that includes a Micro SD card and other accessories) and from B&H Photo.

For Android phones, you can get its counterpart, the Insta360 Air (first impressions here) which has slightly lower video resolution but is almost half the cost at $129 (available with Micro USB or USB Type C ports from Amazon and from B&H Photo).  Note: before buying, check for compatibility with your phone.

For these photos, Wiebe used the Panono, a 108-megapixel 360 camera (first impressions here).  These photos were posted in low resolution mode (only one-fourth of the maximum).  In some shots, Wiebe used the throwing method for the Panono, which is a ballsy move (cough cough) with a high-end camera on top of a mountain!  The Panono is $1999 and available from B&H Photo (besides free shipping, B&H includes accessories that would normally cost extra $200+). 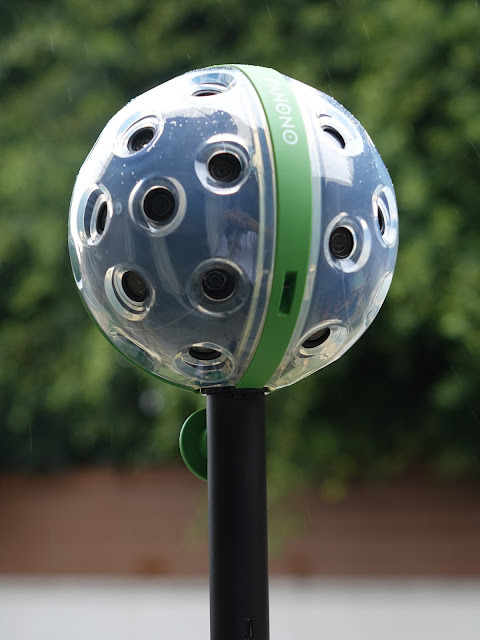 To see more of Wiebe de Jager’s inspiring work, please have a look at his 360 portfolio here. You can also visit his website DroneWatch, and please subscribe to his YouTube channel here.

If you would like to buy an Insta360 Nano, Insta360 Air or Panono, I would greatly appreciate it if you could consider using the affiliate links above, which would support 360 Rumors at no additional cost to you, so that I can do more tests, reviews, and news!  Thank you very much!