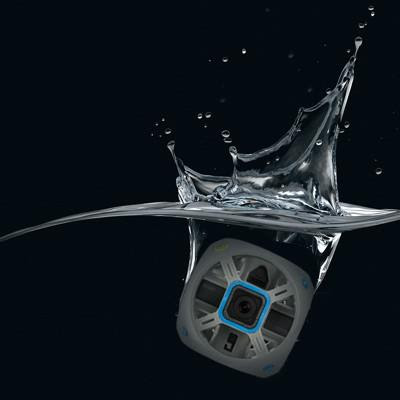 360 camera rigs are often used by professionals to provide the highest image quality.  One challenge when using 360 camera rigs is that they are often incompatible with waterproof housings used by action cameras. 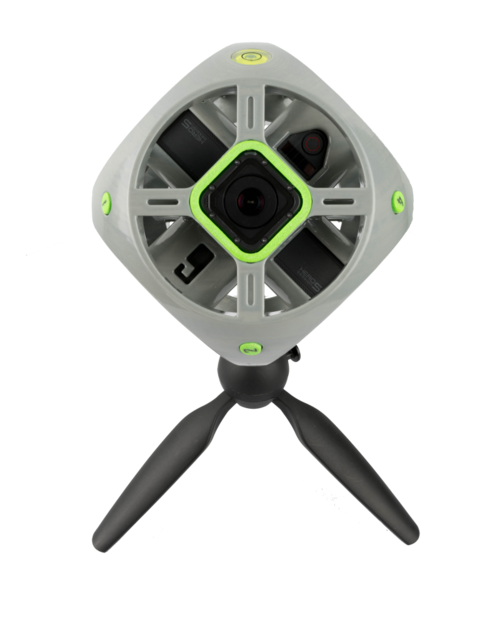 Here are sample virtual tours with the Orbi:

And here is a sample video in 4k:

Orbi is available as a rig by itself for €999, which includes an Orbi rig without cameras and a custom case, or €3,999 for a complete package that includes the Orbi rig, six GoPro Session cameras, six 32GB Micro SD cards, a remote control and other accessories.  To my understanding, the package does not include the stitching software. 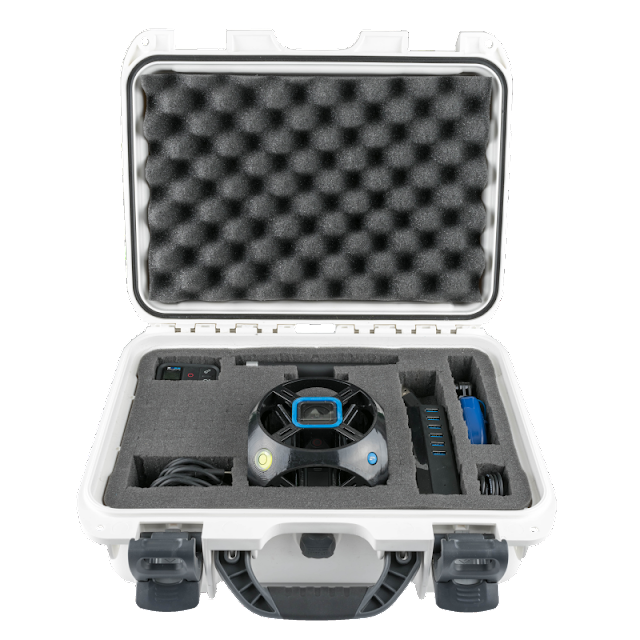 Sample 360 video from Ulefone VRKAM, a 360 camera accessory for Android
MWC17: Clones of the LG 360 Cam and Insta360 Air
Comment