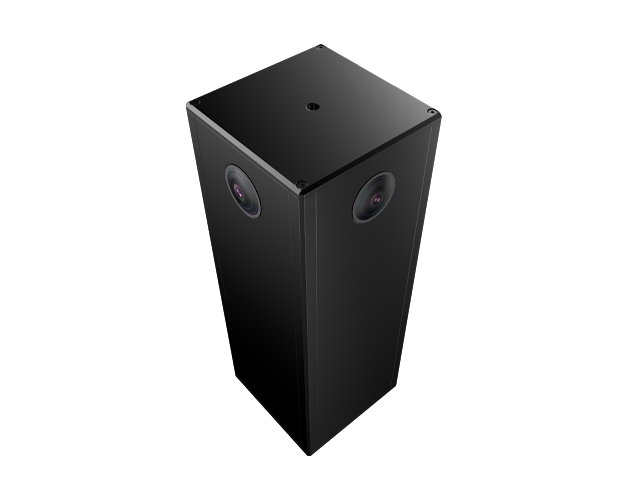 The Sphericam Beast is a fully spherical professional 360 camera with 6k resolution, and has four 1-inch sensors for exceptional image quality.

While the Sphericam 2 used small 1/3-inch sensors, the Beast uses large 1-inch sensors, which enable it to capture 10-bit color and very high quality video with 2.8 Gbps bitrate.  (By comparison, the consumer-grade Samsung Gear 360 has a bitrate of only 61 Mbps.)

Here are sample videos from the Sphericam Beast showing remarkable detail even in low light. 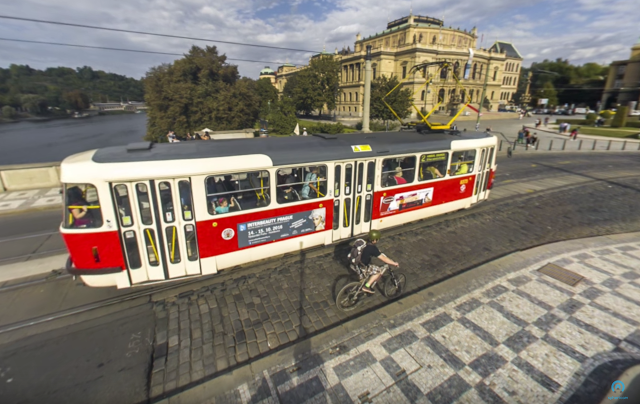 No word yet on the price of the Beast, although it is probably significantly more expensive than the Sphericam 2, which costs $2500 (after $500 discount).  Here is the official website.