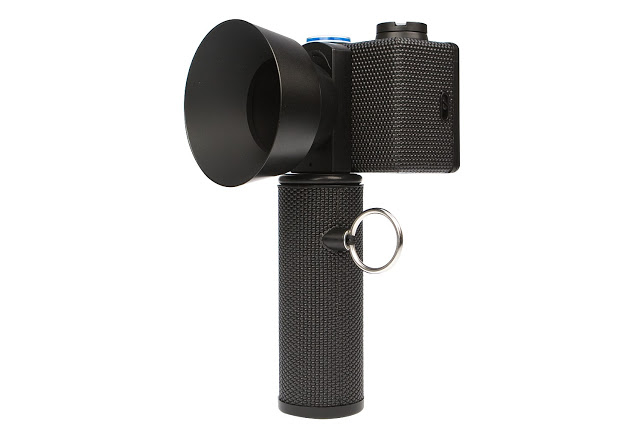 I’m not here to debate the merits of film vs. digital.  But whichever camp you belong to, this camera is pretty interesting.  It’s a 360-degree camera that uses regular 35mm film, designed and developed by Lomography, called the Spinner 360. 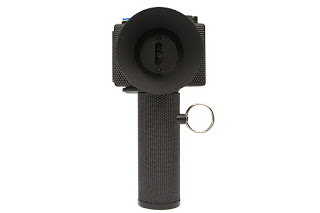 Here’s how it works:  The aperture is shaped like a slit.  You pull a cord and let go.  As you let go, the camera spins 360 degrees, while the shutter is opened.

Here are samples of photos taken with the Spinner (from the Lomography website here).

It can even be used for vertical 360 panoramas:

Because of how the camera works, it requires enough light so that the image can be captured within a relatively short shutter speed.  Lomography therefore recommends at least ASA400 film.  It is possible to use it in darker conditions, in which case you would have to rotate the camera smoothly.  Lomography sells a separate motorized turntable called the Motorizer. 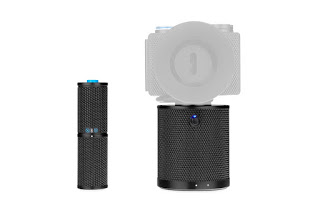 The Spinner 360 is available at many stores including B&H and Amazon.  If you’d like to purchase one, please consider using the links below, which would be a welcome way of supporting the site, at no additional cost to you.

Review: Why the iKross is My Favorite Tripod for 360 Cameras
Deal Alert: LG 360 Cam $170 at Amazon
Comment