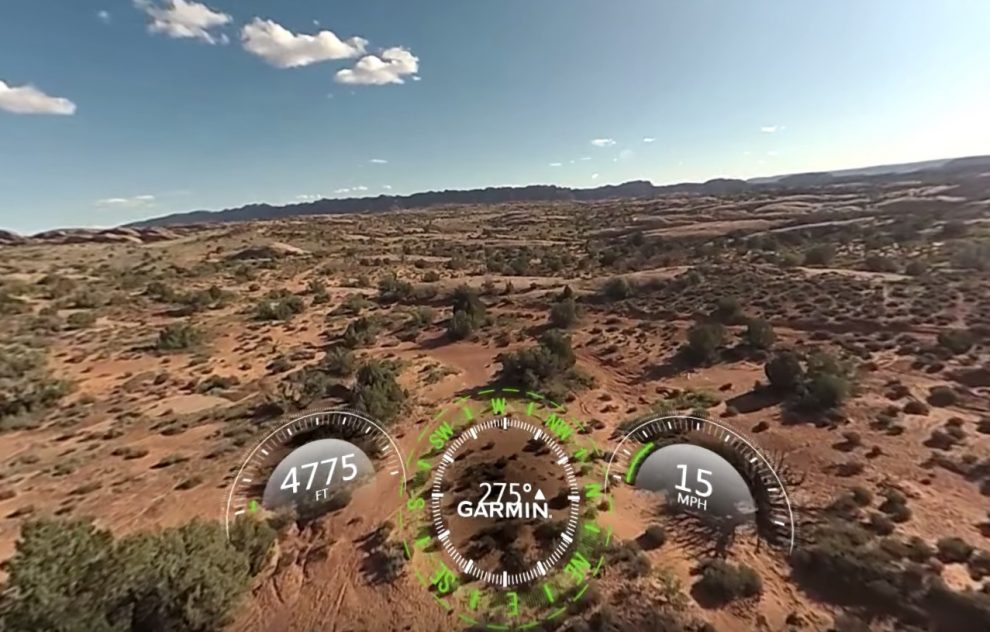 Here are a couple of stabilized aerial 360 videos from the Garmin Virb 360!

The Garmin Virb 360 is the latest 360 camera to feature image stabilization that keeps the horizon level, just as if it was on a stabilized 3-axis gimbal.


The videos look impressive, and I’m very much looking forward to the Virb 360.  In the meantime, if you’re interested in getting one, don’t forget to check my post on 12 things you should know before ordering the Virb 360. The Garmin Virb 360 is available for preorder on Amazon or B&H Photo.

Besides the Virb, there are a few other options for stabilization, as discussed in this post.

OPTION 3: stabilization software
There are software that can stabilize the horizon in a 360 video.  One such software is Mettle Skybox. Here’s a tutorial by CreatorUp’s Hugh Hou.

Thank you very much to Cord Campbell for bringing these videos to my attention!