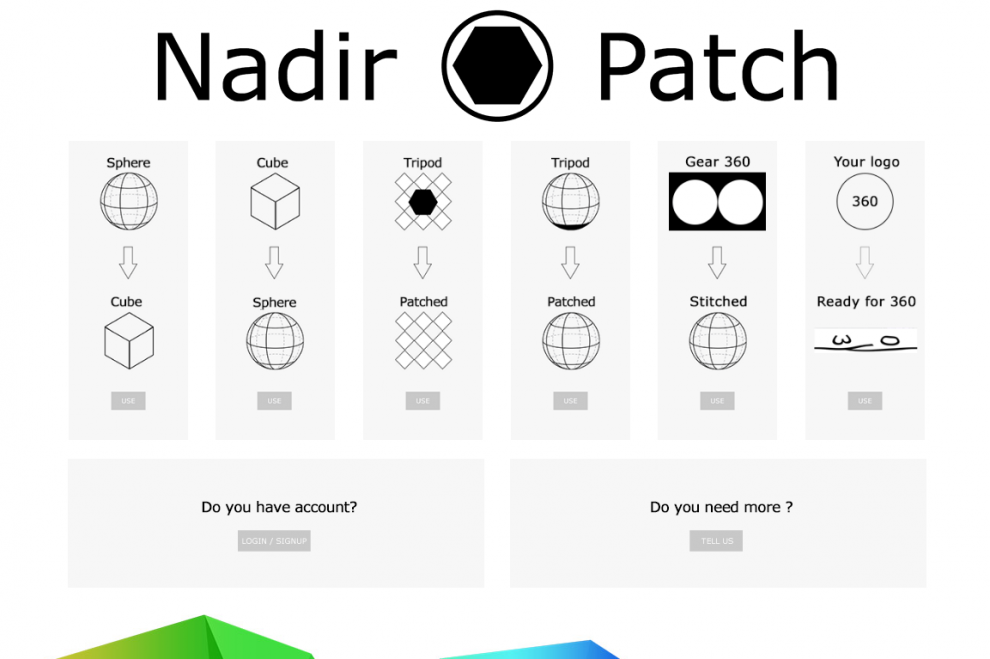 You can now stitch Samsung Gear 360 photos online for free with NadirPatch.com, a web-based service that offers several tools for editing 360 photos.

NadirPatch is a free web-based service for editing 360 photos, with tools for adding a watermark, patching out the tripod, or converting a spherical photo into cubes.  They’ve added a new tool for patching Gear 360 photos.  You simply upload the photo in double circular fisheye format and it will stitch it as a standard equirectangular projection.
The 2016 Gear 360 was a very good camera that took great photos and videos but was hampered by poor compatibility (it would only work with high-end Samsung phones, S6 or above, and the desktop software was only for Windows).  NadirPatch’s online tool would be useful for those who don’t have a compatible phone or desktop, and comes at a time when the 2016 Gear 360 with 30mp photos can be purchased for less than $150 at the time of this writing. 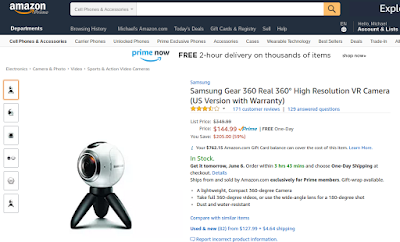 LumaFusion is an advanced multi-track video editor for iOS with 360 video support
V360 is the first 360 video editing app for iOS; here’s a preview
Comment