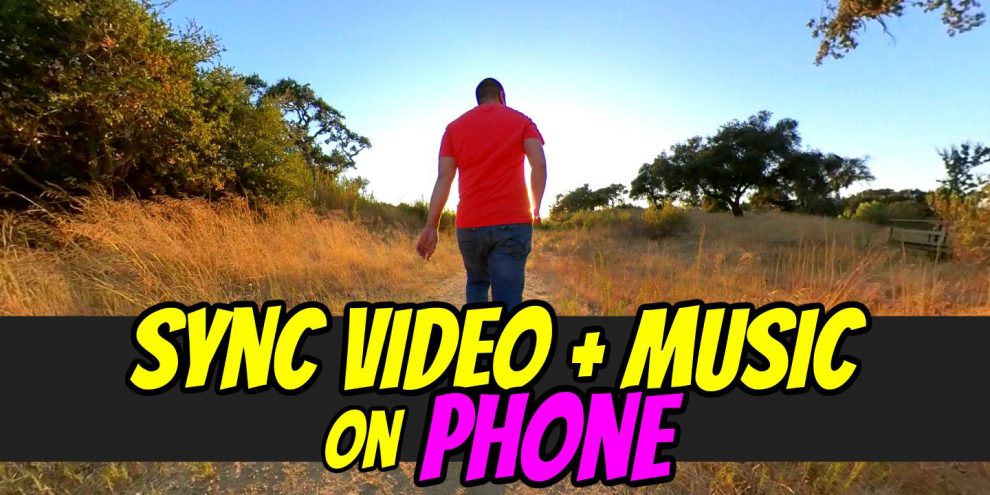 How would you like to sync your video with your music?  It’s a fundamental video editing technique and now you can do it from your phone with the Insta360 One R and its new feature called “Jump Cut.”  Please note: you CAN use the feature for any kind of transition, not just jump cuts.  In this post, I discuss when is jump cut used, how to make jump cuts look smoother, and how to use it to synchronize your video with the beat of the music.

Timestamps for the tutorial:

What is a jump cut?  When to use jump cuts

Traditionally, video editors try to make transitions as smooth as possible.  Ideally, you should not even notice the transitions.  With jump cuts, on the other hand, it has an almost opposite effect, with very sudden and startling cuts that call attention to the transitions.

The abrupt transitions create a jarring effect, and video editors can use that effect in several ways such as to emphasize the passage of time, or to create a sense of urgency.  It is also commonly used in social media, where videos are short and are edited quickly, so viewers don’t normally expect a gradual flow.  But the most important use for jump cuts is for syncing video with music, where the jarring feeling of the cuts can help emphasize the beat of the music.

If you like the idea of the jump cut feature but you want to make the transitions smoother, here’s how: just make sure that there is a significant difference between the views of each cut.  This is called the “30-degree rule,” i.e., there should be at least a 30-degree difference in angle between the cuts to avoid the jarring effect.  With a 360 mod, you can not only change the angle, but you can also change the field of view, such as from ultrawide to wide to linear.  When there is a significant change between the cuts, then it no longer becomes a jump cut but instead is just a cut.