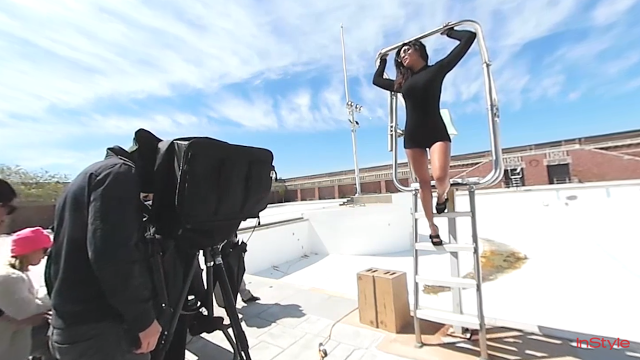 360 cameras have an ultrawide focal length, which is great for capturing scenery.  However, sometimes you want to show a close up view of the subject.  If you bring the 360 camera closer to the subject, they’ll appear distorted.

One solution is to overlay a shot from another camera with a telephoto lens.  That’s the approach used in this short video by InStyle, showing a modeling shoot of popular Indian actress Priyanka Chopra. 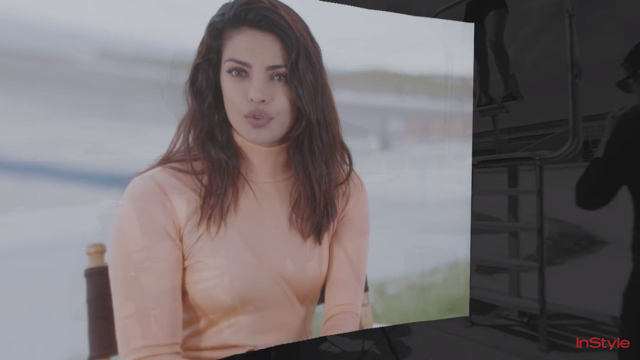 In the video, you can see close up photos and videos of Priyanka, which were overlaid on the 360 video, giving viewers a close-up view within the 360 video.