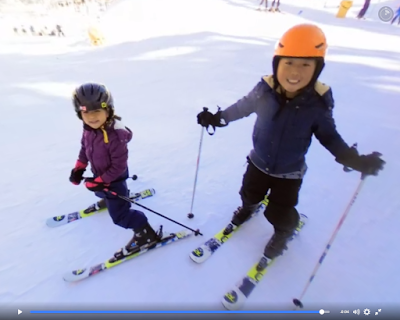 Here’s a simple technique: if you add a 360 photo at the end of your 360 video, your viewers will be able to look around and enjoy your 360 photo after watching your video.
I used this technique in a video I took yesterday.   My family and I went skiing, and I took some photos and videos with the Nikon Keymission 360 (reviewed here).  Here’s the video I took:


BTW, one part of the video looks a little bit “foggy” — that’s because my Keymission lens got scratched and I haven’t bought a replacement lens yet.  I should have bought a lens cap!

In the storyboard, I added the 360 video of us on the lift, the video of us skiing, and a 360 photo at the end of the video.  I also added a background music.  Then I rendered the video. 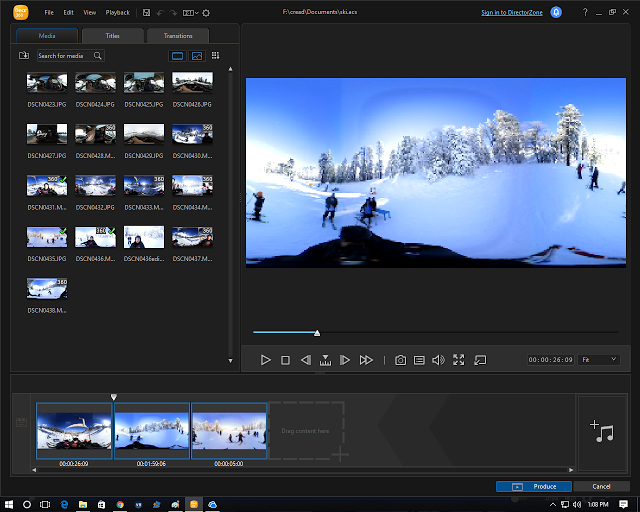 The result is a video that ends with the photo for your viewers to enjoy!

If you found this article helpful, thank you very much for liking and sharing it for visibility.  And if you would like to buy a Nikon Keymission 360, lens cap, Samsung Gear 360, or PowerDirector 15, I would greatly appreciate it if you could use the Amazon links above, which would support 360 Rumors so  I can do more tests and reviews!  Thank you very much!