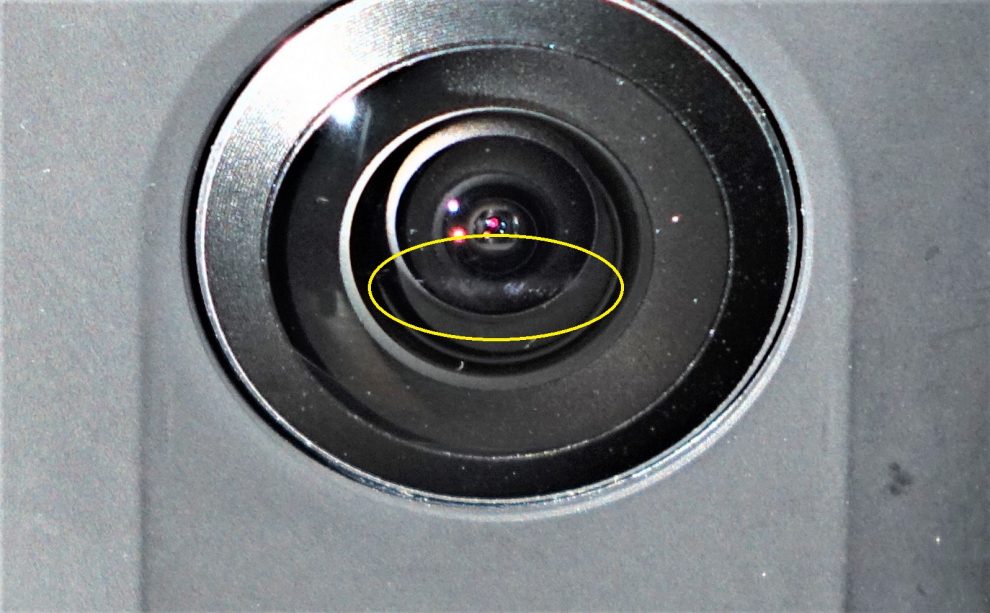 Young360 shows how to fix (or at least mitigate) minor scratches on your 360 camera!

360 cameras are prone to scratches because most of them don’t have a lens cap due to their unusual shape.  What’s worse is that scratches affect 360 cameras more significantly than scratches on a non-360 lens.  (Here’s why.)  Unfortunately, if a 360 camera lens is scratched, for most cameras you cannot simply exchange the lens with a new one.

Young360 scratched her camera and she found a way to mitigate the scratch on her Nikon Keymission 360.  Check it out: