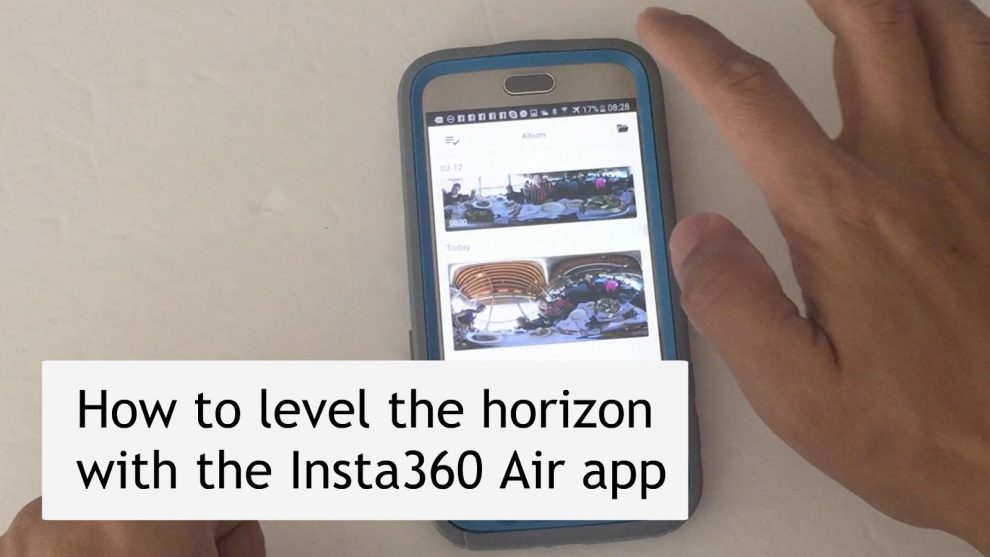 Here’s a quick demonstration and tutorial of one of the cool features in the Insta360 Air app: horizon correction.

One of Insta360 Air’s cool features is that it has a horizon correction tool built into the app.  It works for both 360 photos and 360 videos.  Check out this video: