Sometimes you want the VR effect of being able to look around, but you also want to limit the view to less than 360 degrees.  Here is a sample  (click to see the partial photosphere on Facebook): 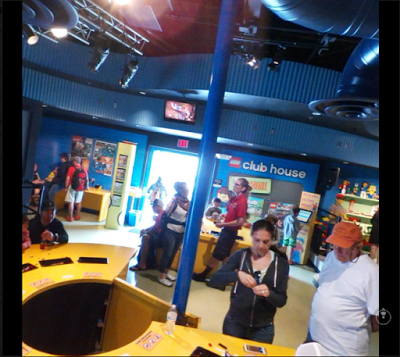 The key to making this work is to modify the XMP Metadata so that the viewer software understands that the view is limited.  Here are some of the more important metadata for a photosphere (source here): 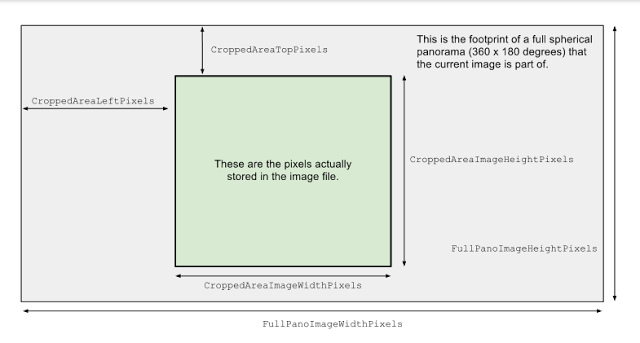 Here is one way to do a 180-degree photosphere that can be viewed on Facebook as a partial photosphere: 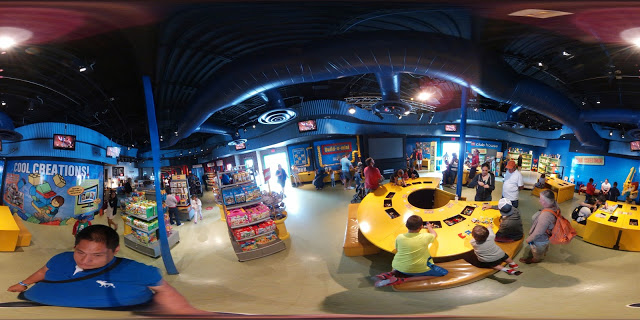 2.  For a 180 photosphere, crop the equirectangular photo’s width by 50%.  The resulting image will have an aspect ratio that is 1:1 (square). 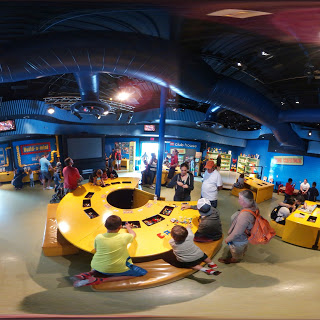 3.  Edit the metadata using exiftool or other similar apps.  In my case, I used exiftoolgui.  Change the following parameters: 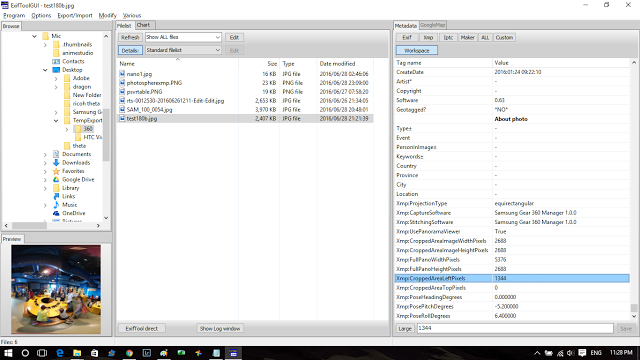 4.  Post the image.  Some viewers such as Facebook will automatically limit the view to the cropped area.  Other viewers such as Google Photos will put the partial panorama in a black background.