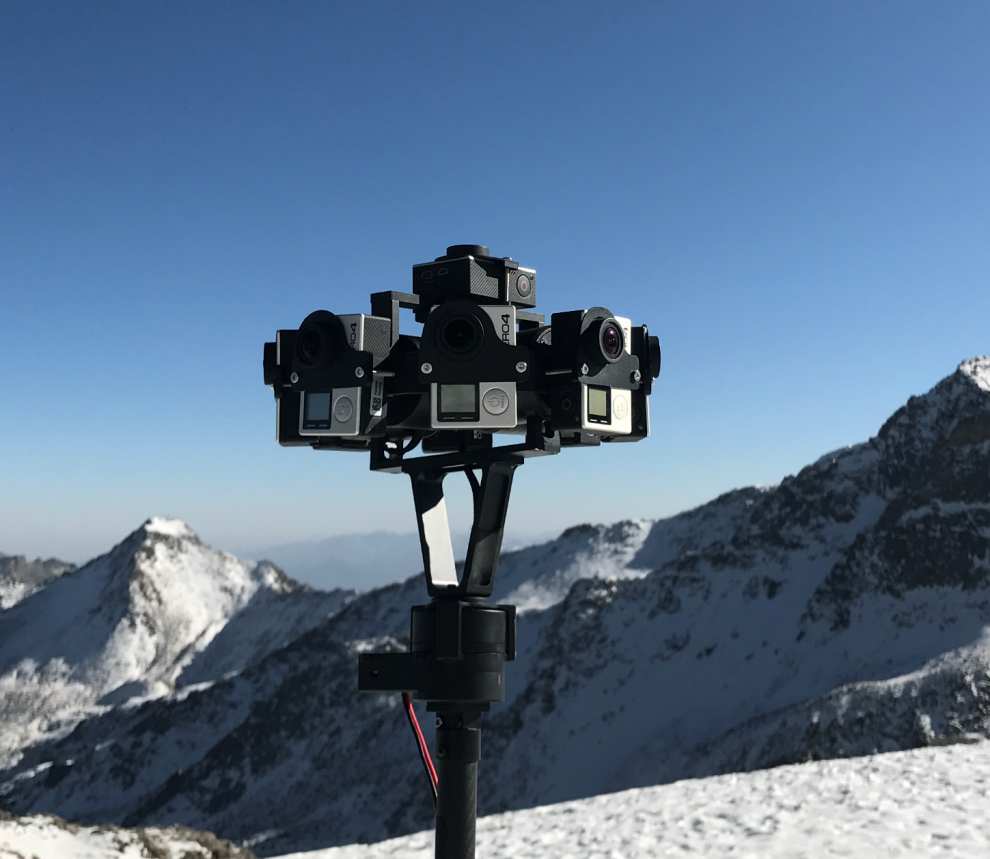 TG20 360VR is a 360 camera rig that has a built-in gimbal.  It can be used on a drone, handheld, or even attached to a helmet.  Check out the sample videos!

As of Q1 2017, there are a small handful of stabilized gimbals for 360 camera rigs.  The TG20 360VR differs from them in that it already includes a rig for GoPro and similar cameras.  By using a rig around the motors, the TG20’s motors are outside the cameras’ field of view.

The TG20 can rapidly correct for movement with an accuracy within less than 0.05 degree.

It is designed to be used on a DJI S900, S1000, or Matrix 600, but can be adapted to other drones with adequate payload capacity. 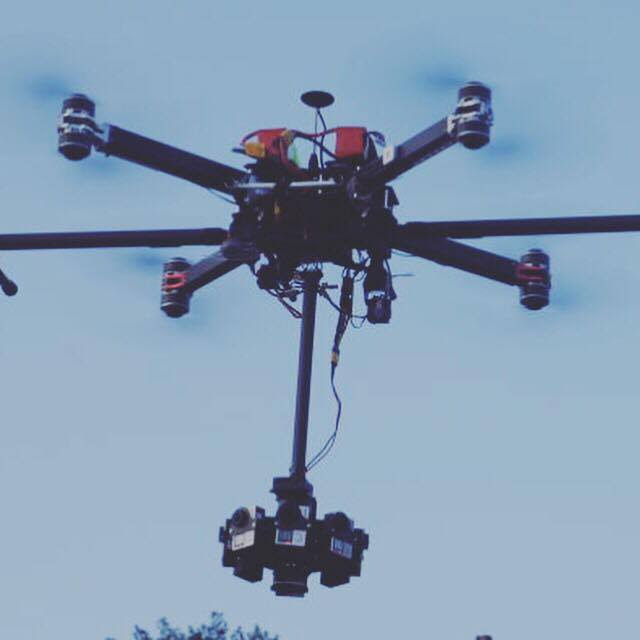 Here is a video demonstrating the TG20:

Here are a couple of sample 360 videos using the TG20 gimbal:

The TG20 can also be used handheld, or on a dolly, or a helmet: 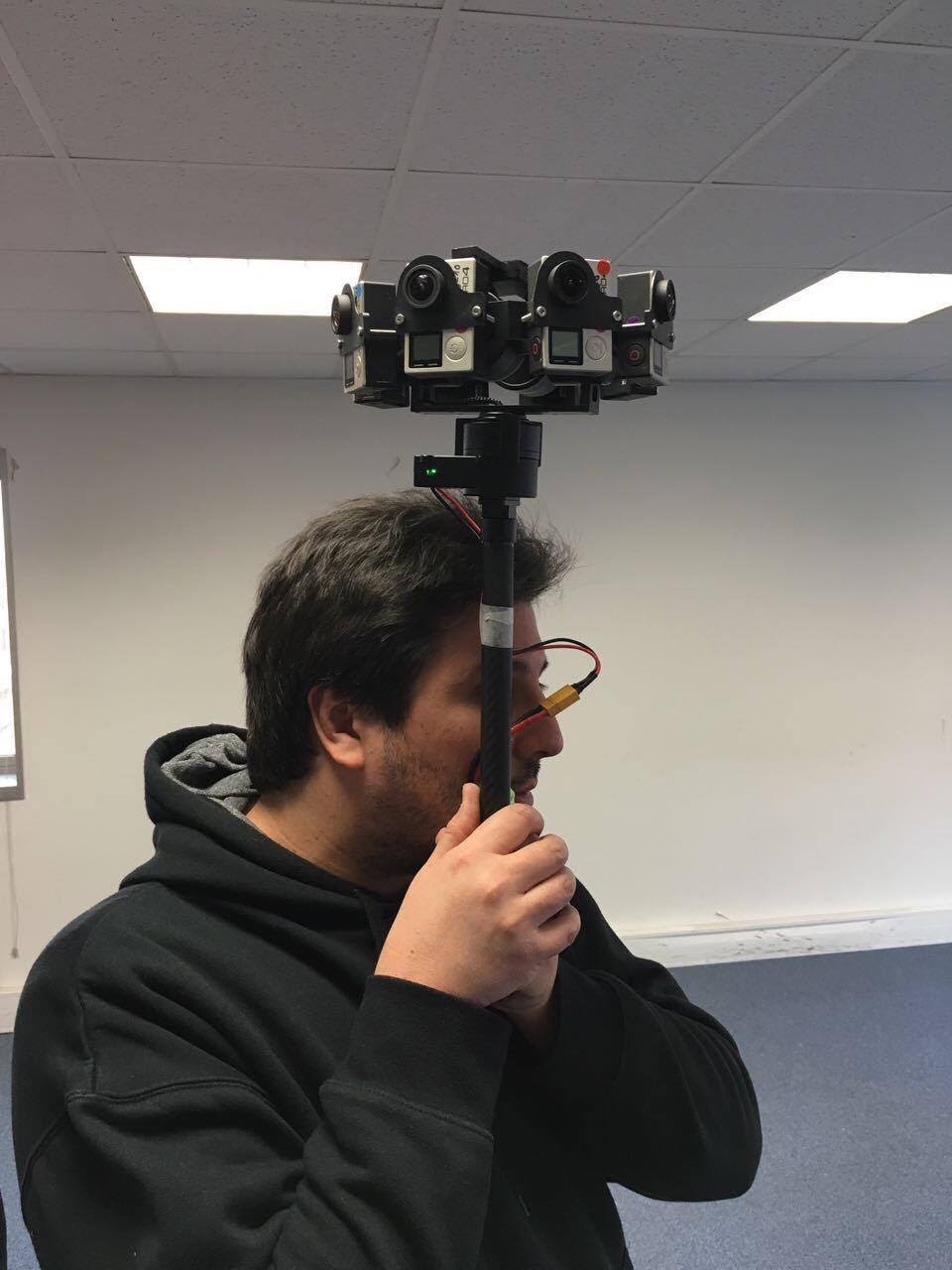 Because the kit already includes the rig, you only need to add GoPro cameras (plus the stitching software), and of course the drone for aerial use. 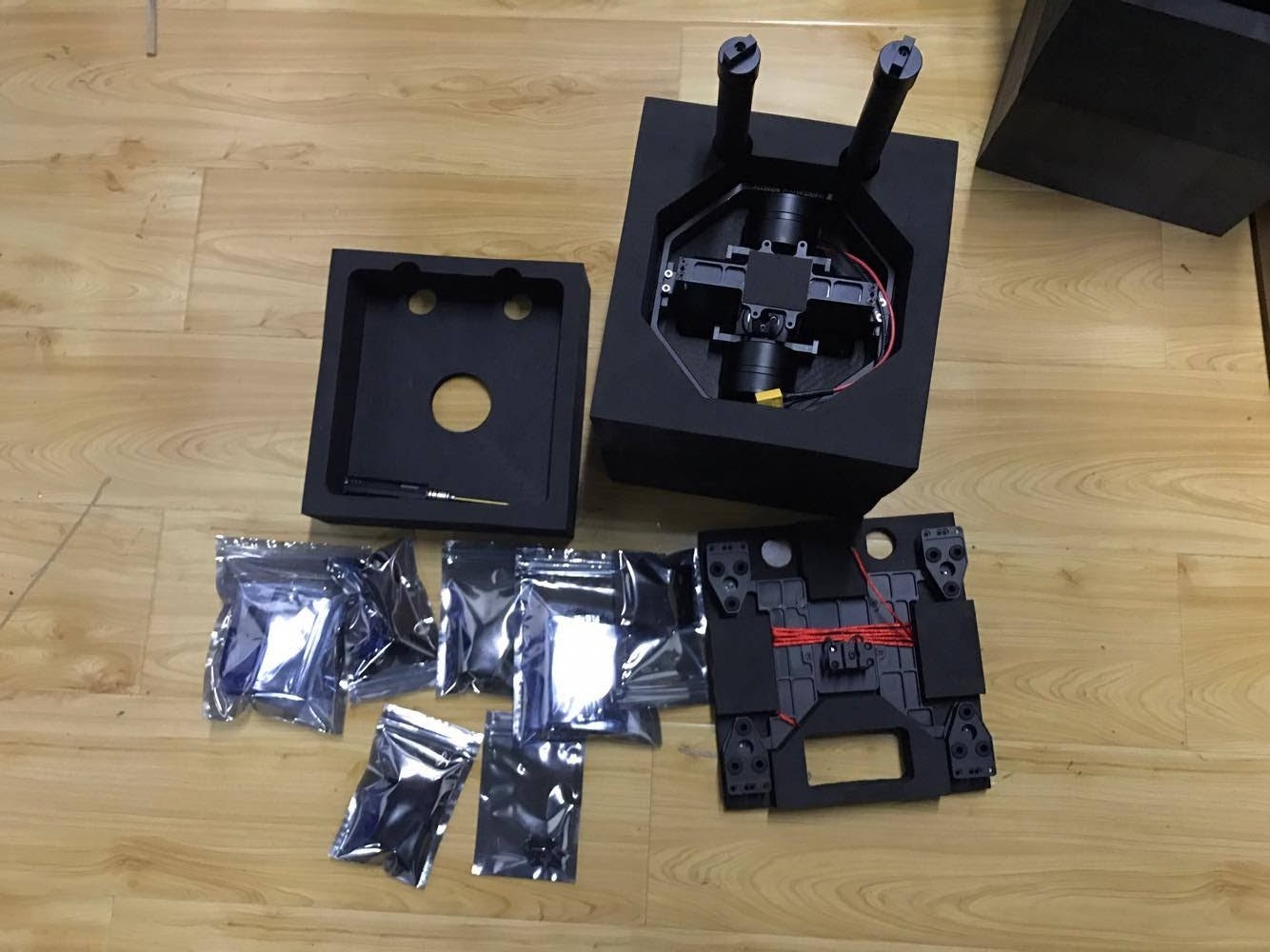