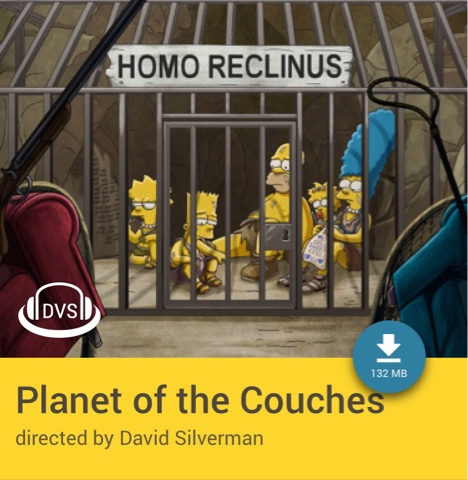 The Simpson’s is the longest-running scripted TV show and to celebrate their 600th episode, they made a 360 video parodying VR. 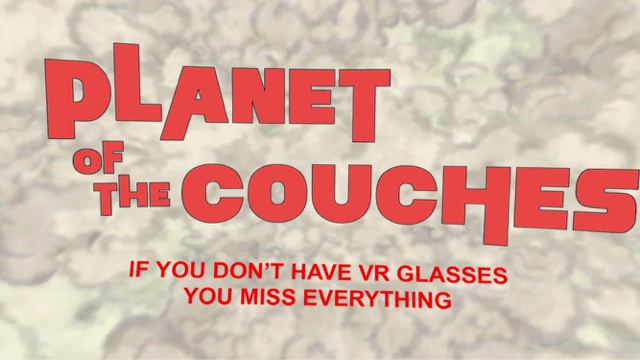 The 360 experience is a parody within a parody, parodying Planet of the Apes while also poking fun at its own self-conscious usage of VR.  The experience uses 360 sound and is an interactive 360 video where the script changes based on where the viewer is looking. 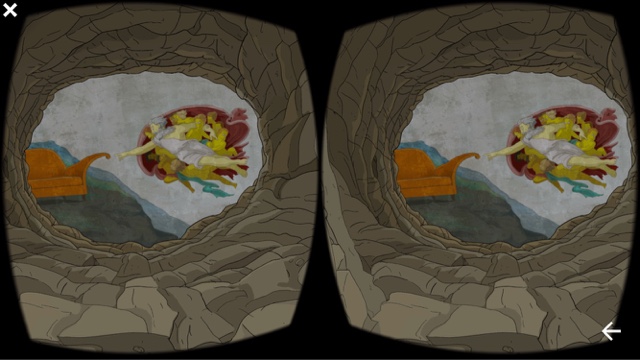 The video also employs contrived and gratuitous usage of VR, along with VR jokes. “Even in 3D, the jokes are flat!” 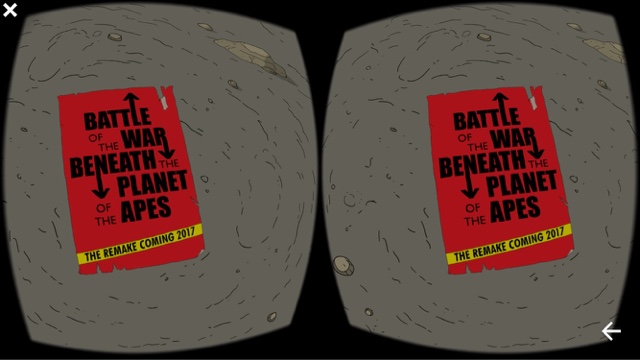 You can watch the video by downloading the Google Spotlight Stories app available for iOS and Android. You can watch with a Google Cardboard viewer or simply by holding your phone out in front of you and rotating it in a “VR window” view.