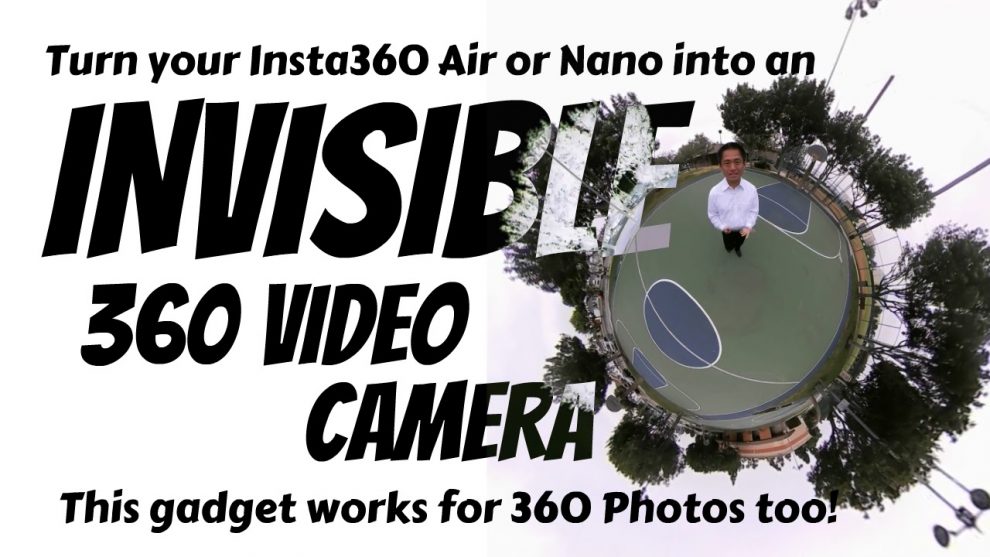 Here’s a way to make your Insta360 Air appear invisible in 360 videos.  It works to a lesser extent on the Insta360 Nano as well.

INTRODUCTION
You may already know that turning a 360 camera invisible for photos is easy.  You just have to use a monopod or selfie stick that doesn’t have a ballhead, so the selfie stick will be right in between the 360 camera’s lenses.  If a 360 camera’s vertical horizon correction is not perfect, the horizon may end up topsy turvy, which is relatively easy to correct for 360 photos using apps such as edit360 for iOS or Theta Converter for Android.  My friend Ben Claremont (Life in 360) has a video about this technique.

For 360 videos, this same trick is harder to do.  Most 360 cameras can’t correct for the horizon rapidly enough to keep the video level (two exceptions are the Garmin Virb 360 and the Xiaomi Mi Sphere).  It’s not so easy to correct a constantly undulating horizon in a 360 video — there are software for it such as Skybox Mettle but they are expensive.

The issue with the Garmin Virb360 is that it’s not cheap at $799.  Xiaomi Mi Sphere is affordable enough at around $300, but only yields full resolution with very high-end phones (Samsung S7 or equivalent).

Meanwhile, the Insta360 Air and Insta360 Nano both have stabilization and in fact were the first consumer 360 cameras to have it.  With the Air and Nano’s stabilization, it becomes easier to hide the selfie stick / monopod.  See this sample video:

4.  The Benro MK10 also comes with a unique smartphone tripod adapter that is the slimmest that I’ve found.  You’ll need to remove the mirror on the tripod adapter because it makes the adapter thicker and more visible.  I used a nail as a wedge and it popped off. 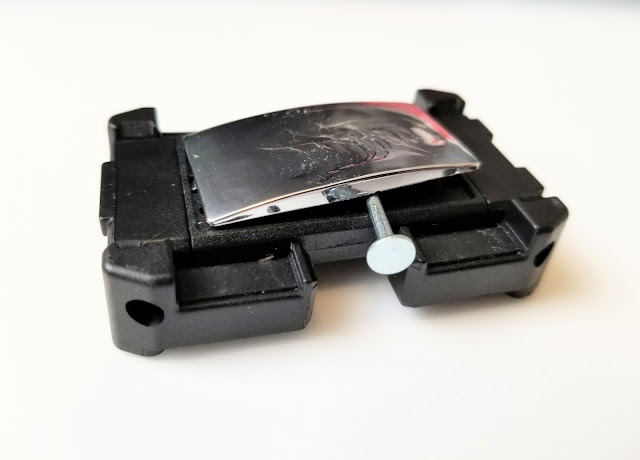 5.  For best results, remove your smartphone’s armor (if any).

6.  Attach the Insta360 to your smartphone directly (for best results, don’t use an adapter), and attach the smartphone to the tripod adapter.  HERE’S THE KEY: You need to position the tripod adapter AS CLOSE to the camera as possible.  You may also experiment with facing the screen outward (as in the photo) or inward (toward the frame of the adapter), using the live preview to see which makes the selfie stick and tripod adapter less visible.

7.  For best results, extend the Benro MK10 to its full length (or extend it as far as possible from the handle). 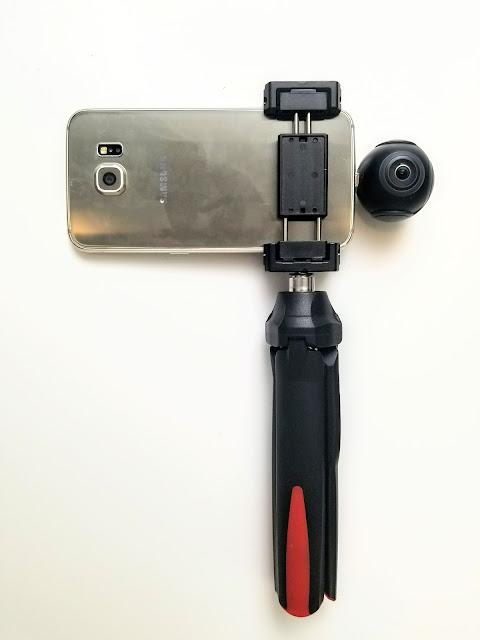 That’s all there is to it!  Of course, every phone is different, so you should use the live preview to tweak your phone, adapter, and camera’s position for best results.