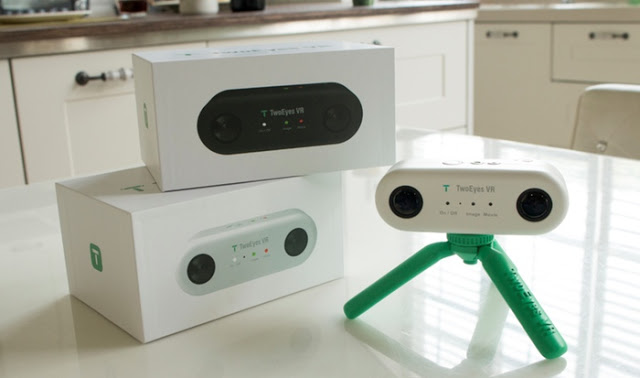 The release date is planned for August 2017.  The caveat is that it’s a crowdfunding project which are usually delayed and moreover, it could fail completely and in the worst case scenario means that you might lose the money you paid.

Some updates:
– I asked TwoEyesTech about the flickering in their sample video and their Director of Business Operations said the flickering is from the artificial lights used in the room and not the optics or sensor of their camera.

– TwoEyes uploaded some new photos, including photos that show their camera being used vertically (in 2D mode).  Interestingly, there is a separate tripod insert for the vertical orientation. 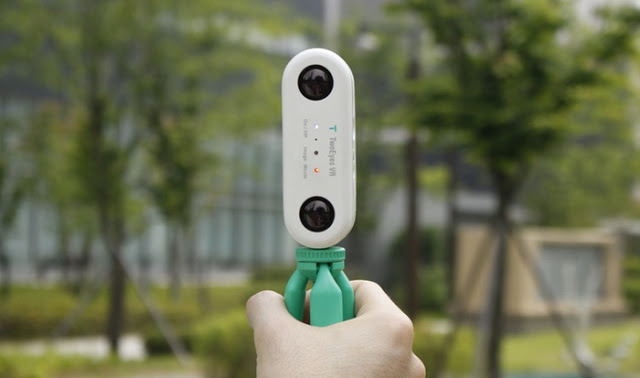 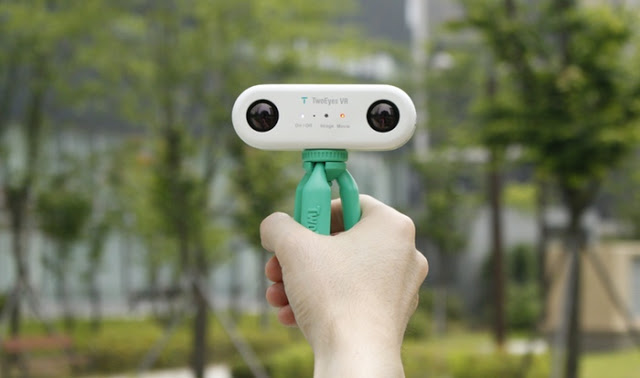 – Here’s an interview with the CEO.