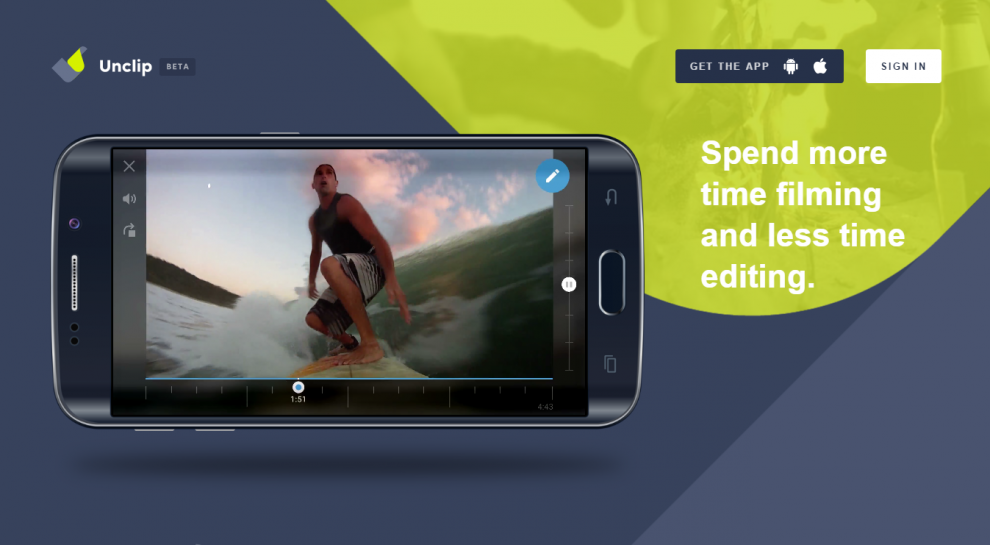 Unclip, a free cloud storage service for 360 videos (similar to Google Photos but for videos) is ending its service and is being merged into Samsung’s 360 video sharing platform, Samsung VR (formerly called Milk VR).

Unclip is a cloud based storage service for 360 videos that allowed you to upload your 360 videos from any of your devices (phone, desktop, etc.).  It was a convenient way to synchronize files and was very useful for conserving space on mobile devices.  Uploaded photos could also be edited.  See here.

Unclip announced that its service would be ending on June 30, after which all previously stored videos and data will be deleted.  Instead, you can upload your videos to Samsung VR, Samsung’s 360 video sharing platform.

Google invites you to capture the world as you see it with Google VR180; new cameras announced from partners
Adobe acquires Mettle Skybox, to be included in Creative Cloud
Comment