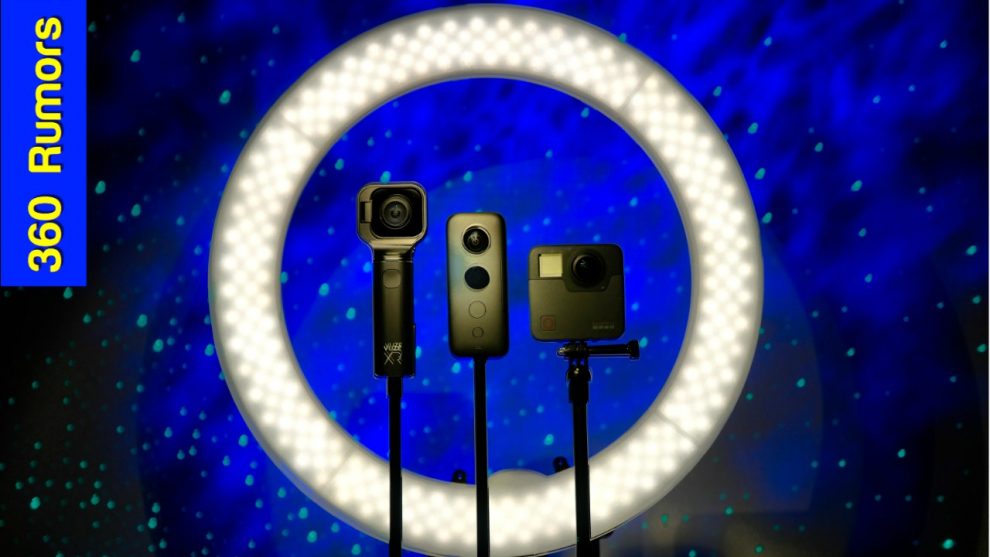 What can a 360 camera do and why should you use one?  And how do you use a 360 camera?  In this article, I discuss 5 key advantages of 360 cameras, and 8 essential techniques that every 360 camera shooter must know.

360 cameras are incredibly versatile, but because they are so different from traditional cameras, they require different techniques.  Before we discuss 360 camera basic techniques, let’s discuss why you would want to shoot with a 360 camera.  Here are FIVE key advantages of 360 cameras.

With a stabilized 360 camera, you can simulate movements that would normally require hundreds, if not thousands of dollars of equipment, such as shots that look like they were shot by a drone, crane, or slider.

4. Shoot without aiming; focus on what you’re doing instead of your camera

With a stabilized 360 camera, you don’t have to aim the camera.  Instead of trying to frame the camera properly, you can enjoy your time with your family and friends, or stay focused on your sport or other activity.  Back at home, you can reframe the video however you want.  Some cameras even offer automatic object tracking.

5. Great for selfies and group shots

Asking someone to shoot a group photo often means that someone gets left out, or a stranger takes a photo that doesn’t look as good as you want. 360 cameras are the ideal cameras for selfies and group shots. With their wide field of view, you’ll be sure to capture not only the entire group but also the background, and no one needs to be left out of the shot.

Now that you know the advantages of shooting with a 360 camera, let’s discuss 8 essential 360 camera techniques that every 360 camera beginner must know:

If you shoot a 360 camera by simply pressing the shutter, your hand will look oversized.  To avoid a giant hand, use a selfie stick and self-timer.

A 360 camera captures everything, so you don’t have to pan it.  Instead, you can pan with perfect smoothness electronically (through keyframing).

360 cameras can capture everything but they can’t capture the space between the lenses.  This part where two photos or videos meet is called the stitch line.  You need to avoid putting people or important objects within the stitch line, or their face will get distorted:

Although the stitch line can distort people, it is actually not entirely a disadvantage.  If you use a selfie stick that fits within the stitch line, it will appear invisible.  To use this technique, you’ll need 2 things:

First, ensure that the selfie stick is narrow enough to fit within the stitch line of the camera.  To see some invisible selfie sticks and monopods, see my 360 camera tripod buying guide.  Note that thinner 360 cameras have fewer choices for monopods that will be invisible, but they have less noticeable stitching errors.

To use a 360 camera for a third person view, use an invisible selfie stick (tip #4) and hold the 360 camera at a natural angle instead of holding it out the way you would with a regular camera.  You also don’t need to aim the camera.  You can just focus on whatever you’re doing.

In Tip #2, we discussed why you don’t need to point a 360 camera.  But you can point a 360 camera if you want to, and in fact, it can save time in postprocessing.  Some 360 cameras have a forward-facing stabilization mode (e.g. Insta360’s Direction Hold feature).  In this mode, the video will remain stabilized, but will point wherever the camera is pointed.  This is useful when you want to have the video aim forward constantly, or for vlogging, when you want the camera to remain pointing at you.

It’s also a shortcut way to use a 360 camera if you don’t want to do any editing.  Just turn on this feature and point the camera the way you would with a normal camera.  The camera continues to capture a 360 view, so anytime you want to change the view (e.g. for reaction shots) you can still show another view.

If you have a video or photo with uneven exposure (where one side is brighter than the other), it’s probably because of glare.  To avoid glare, you should aim the stitch line toward the primary light source.  You should also keep the lens clean, and you should avoid scratching it (never ever lay it down on a hard surface such as a table, and be sure to use a sufficiently stable tripod).

If you’re wondering what is a good position for the 360 camera, a good rule of thumb is to put the camera at around chin height or shoulder height, and for videos of people, put the camera at a speaking distance from the subject (i.e., around the same distance you would be if you’re talking to the person).

You can get emails of 360 camera techniques such as these, as well as 360 camera news and reviews for free here.

Car selfies: How to capture a 3rd person video of your car without a camera crew (preview)
How to shoot a dolly zoom without a dolly or slider (360 camera technique)
Comment