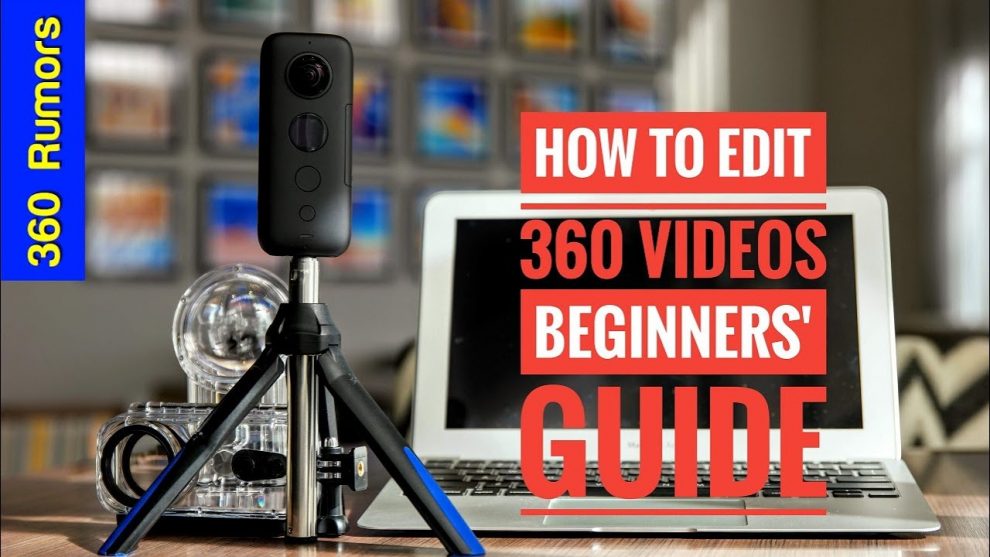 Here’s how to use GoPro VR Reframe in Adobe Premiere Pro CC 2019.

One of the ways you can use 360 video is to convert it into a flat (non-360) “overcapture” video.  This lets you as the creator decide which parts of the 360 video to show to your audience.  For a viewer, an overcapture video is sometimes more relaxing to watch than a 360 video because they don’t have to worry about whether they are missing out on something else in the 360 video.

To use a 360 video as an overcapture video in Adobe Premiere Pro, you have to apply the GoPro VR Reframe effect, which is part of the free GoPro VR plugins.  Here is how to use it:

If you want to use overcapture video but would prefer to do it with free software, check out this related post.