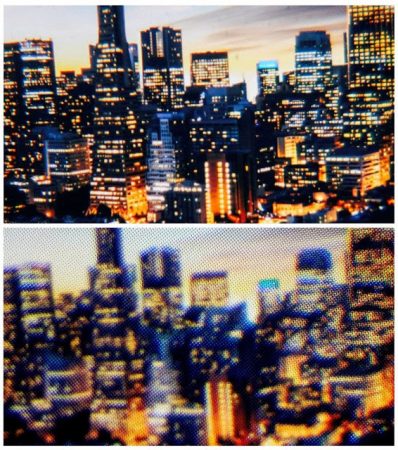 Varjo’s VR headset is as detailed as human vision with a 70 megapixel resolution.

Varjo is a startup formed by former Nokia employees and their goal is to create a headset with as much resolution as human vision will allow.  That will require tremendous amounts of data, which they aim to reduce through foveated rendering, which means that it will track your eye, and only the parts that you are looking at will be rendered at full resolution.

Here is another crop: 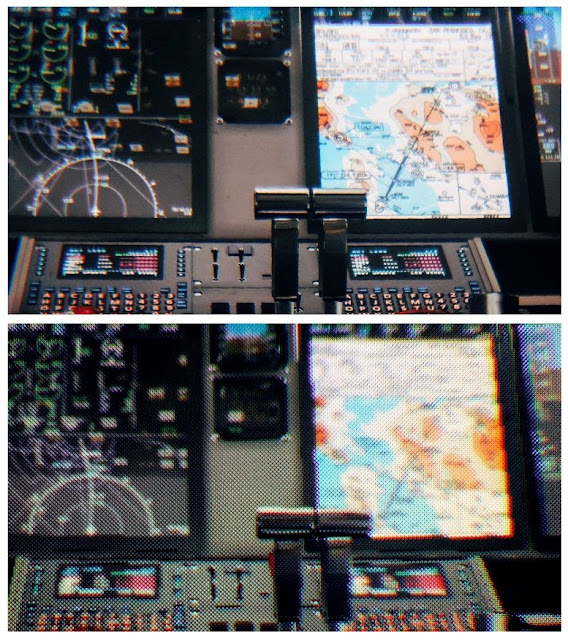 I’m curious how the extremely high resolution affects a viewer’s sense of immersion.  Will images become much more convincing?  We’ll see.  In the meantime, you can check out more samples on Varjo’s official website.

Google invites you to capture the world as you see it with Google VR180; new cameras announced from partners
VR announcements at E3 day 1: Fallout VR and Doom VR, Oculus Rift bundle
Comment