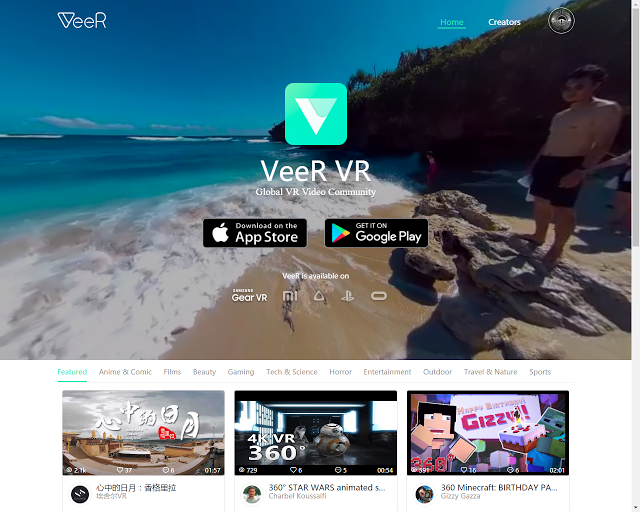 Uploaded videos can be shared on any of the supported platforms or via URL, and can also be embedded on a website.