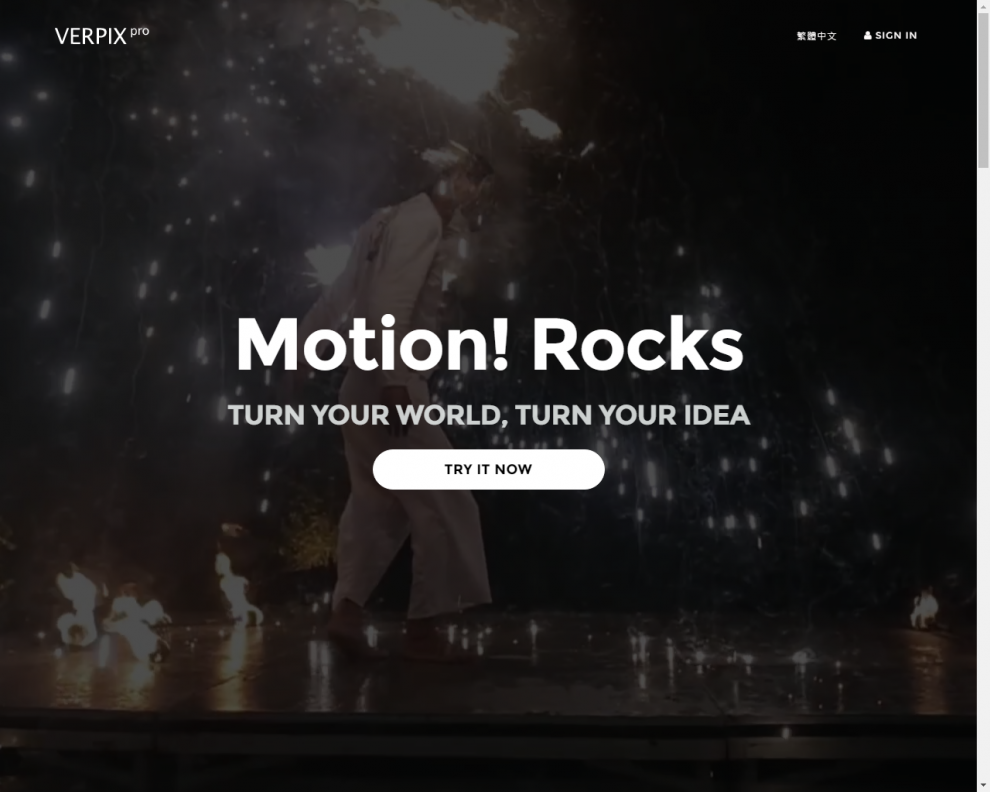 Verpix is a new platform for sharing 360 photos and seems to have video sharing as well.

Verpix’s platform is web-based.  I was able to upload both from the desktop (tested on Chrome) and on my phone (tested on iPhone).

PHOTOS
When uploading, you can specify the title and description.  Once uploaded, the 360 photos can be shared via Facebook, URL, or be embedded on a webpage. You can specify the size of the embedded image, although by default it is a square (you can of course modify the iframe tags as needed).  Here is a sample photo with default settings:

From the sample shot above, it seems to have good fidelity. I didn’t notice any deterioration in image quality compared to what I was seeing on the camera app (in this case the Theta app).  On the other hand, the image auto-rotates and I don’t know how to make it stop.  (Update: Verpix said they will add an option to disable auto-rotation.) I also haven’t tested the maximum resolution supported.

VIDEOS
In addition to photos, Verpix also allows sharing of videos but I’m not sure if it works yet.  Videos are only up to 15 seconds long.  If the video exceeds 15 seconds, it gives you the option to identify which part to trim.  Here is the uploading interface. 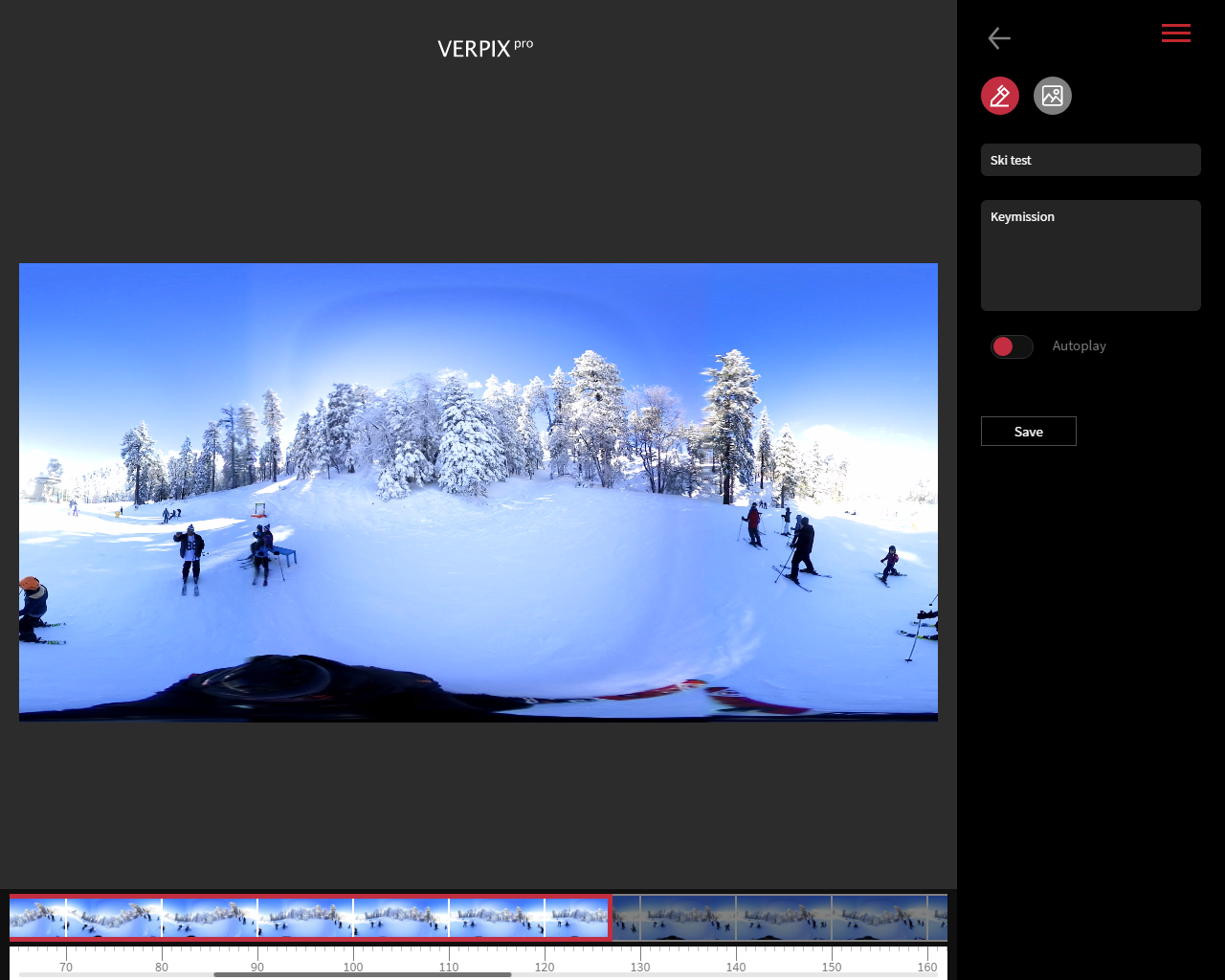 Unlike when uploading photos, you can adjust settings such as brightness and hue (but not color temperature): 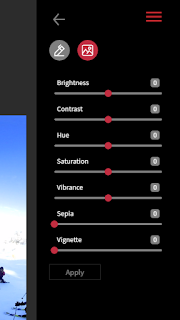 I tried uploading a sample from the Keymission, and it seemed to get stuck at 99%, but after several minutes it was able to finish the upload.  When I viewed it, it seemed to show only an equirectangular view, and only at 640 x 480.  I also noticed that at the end of the video, it plays it backwards, like an Instagram boomerang loop.  Here it is (I modified the embed dimensions which were originally 640 height and 480 width):

I am supposing the conversion to a small non-360 video is a bug.  (Update: Verpix said they will fix this issue.)

There is no search feature or a gallery for exploring photos or videos by other users.  Update: Verpix explained that this is to preserve users’ privacy.