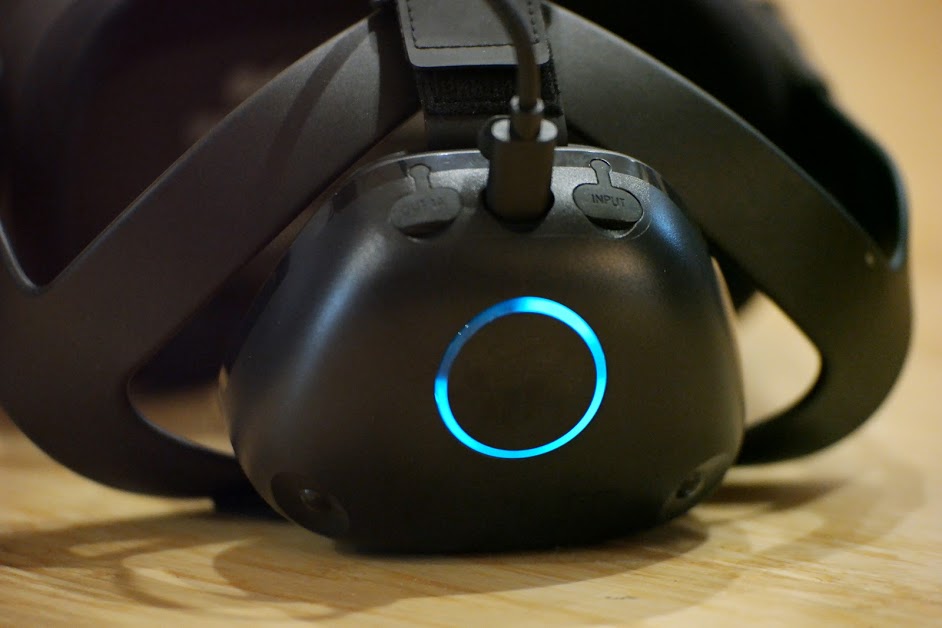 This is an independent hands-on review of VR Power, a battery pack made for the Oculus Quest standalone VR headset that extends the battery life of the Quest and improves comfort by serving as a counterweight.

Why you need a battery pack for Oculus Quest

One of the most useful accessories for the Oculus Quest is an external battery pack. Not only does it extend the battery life but more importantly, it makes the Quest much more comfortable. Without a battery pack, the Quest is front-heavy, which means I have to pull the straps tightly to my face. After around 30 minutes, my face begins to hurt. But with a battery pack, I can use the Quest for hours without pain.

Although my DIY battery pack works well enough, it has a tendency to slide from side to side, especially in more active games. It also looks quite plain, to put it mildly.

Fortunately, VR Power has created a sleek-looking battery pack for the Oculus Quest, with the same purpose in mind. I ordered it several months ago and it finally arrived yesterday. Here is a hands-on review.

The battery pack is very well made and complements the Oculus Quest’s appearance very nicely. Its trapezoid shape echoes the triangular space in the Quest’s rear strap. VR Power even has dimples in its corners that mimic the Quest’s sensors.

The pack has a 10,000 mAh capacity. I haven’t tested to see the maximum amount of time I could use the Quest with the VR Power, but the manufacturer claims that it can provide up to 8 hours of VR gaming and 10 hours of video streaming.

The battery pack has three USB Type C ports: a 3-amp port for the Quest, 1-amp port for powering accessories, and an input port for charging the pack. One minor complaint is that the rubber covers for the USB ports are difficult to open.

The pack is easy to install and includes a right-angle USB Type C cable and two clips to route the cable along the top of the Quest.

The battery pack has a large power button surrounded by lights that indicate the approximate amount of power left in 25% increments. The manual states that the button turns the battery pack on or off but it seems that the pack turns on whenever a cable is connected to it and is turned off when the cable is removed. I tried holding down the button but it didn’t seem to turn off.

The rear surface of the battery pack has a concave silicone rubber pad. Although the pad itself is hard, it does a very good job of distributing the weight of the battery pack evenly across its surface so I don’t feel any pressure points against my head.

The battery pack has a higher center of gravity compared to my DIY battery pack. Nonetheless, it offsets the Oculus Quest’s weight effectively, and I was able to use the Quest for 30 minutes without any discomfort. You can also use the VR Power as a counterweight without it being plugged into the Quest. Its clips will keep the cable out of the way.

The pack felt securely attached and did not move as I used the Quest, unlike my DIY battery pack that inevitably ended up on one side or the other.

I was able to store the Quest with the VR Power attached in my 3rd party case for the Quest but I had to disconnect the cables from the Quest.

I’ll update this review after I spend more time using it. But so far I have no regrets getting the VR Power. VR Power is $59 and is available directly from their website (but currently backordered).

UPDATE: I’ve been using VR Power for a few months now and so far, it has worked as well as I expected.  My favorite Oculus Quest game is the boxing game Thrill of the Fight, and when using the VR Power,  I can move freely without the battery sliding.  However, because I’ve loosened the strap of my Quest, the Quest does rotate slightly and sometimes I have to adjust it.  But that’s my choice and not a problem with the VR Power.  If I wanted to, I can tighten the Quest headstrap to avoid any movement of the headset.

Where to buy Oculus Link cable for Oculus Quest
Comment