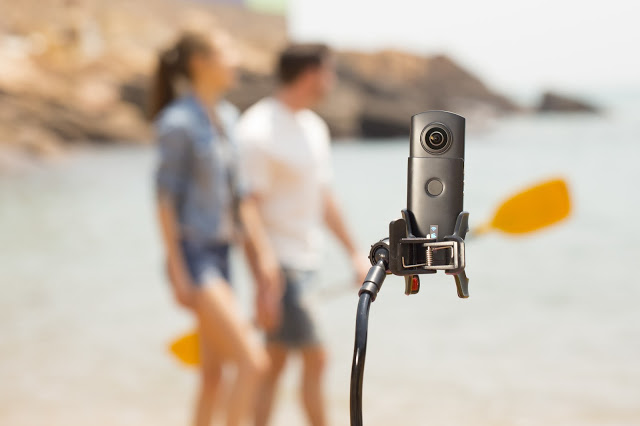 Moreover, even though they don’t say it, if VRDL360 has live streaming capability, it will likely have an in-camera stitching option. 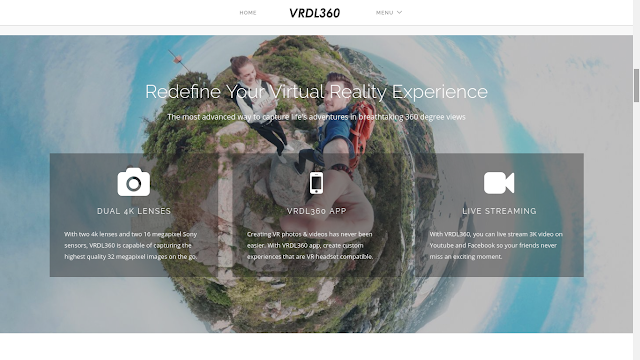 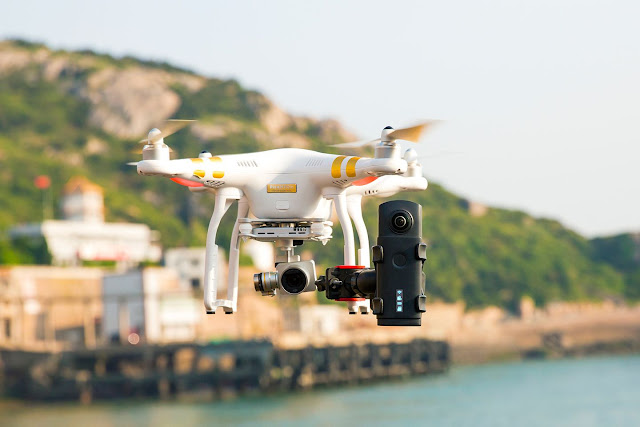 There are also many things we don’t know yet:
– How good is the lens?  Xiaomi’s lens is sharp across the entire frame (except right at the stitch line) and has decent resistance to flare.  The Xiaomi’s only weakness is susceptibility to purple fringing near the stitch line.
– The quality of the stitching.  Xiaomi has pretty good stitching.  VRDL360’s slim body seems to suggest that it will have good stitching too, but we don’t know.
– Will VRDL360 have image stabilization?  If not, that’s a serious disadvantage compared to the Xiaomi.  The tiny planet videos they showed seem like they might be stabilized, although it’s hard to tell from just a tiny planet video.
– Is it compatible with both Android and iOS?  (Xiaomi can be used with both Android and iOS, but see below re app reliability).
– How reliable is the app?  Xiaomi’s app works well with high end phones (Snapdragon 820 or better) but so far has limited video resolution with other phones, including iPhones.
– How much is the VRDL360?  Xiaomi is quite affordable at around $270.  Will VRDL360 try to undercut it?  And if crowdfunding backers can get it at “50% off,” will it be substantially cheaper than Xiaomi?
– Is the company behind VRDL360 reliable?  Xiaomi is a well established company, well known for its phones and its action camera in partnership with Yi Technology.   On the other hand, I’ve never heard of VRDL360.  Moreover, many crowdfunded projects suffer delays or fail completely, leaving backers with limited recourse.  FWIW, VRDL360 is being promoted by ComingSoon Tech, which also promoted the Beoncam, a wearable hemispherical camera that seems to be on its way to production.

In summary, the VRDL360 seems to have intriguing specifications, but there are still many unanswered questions.  Nonetheless, I think it is worth keeping a close eye on them.  You can sign up to be notified about their Kickstarter here to receive a notice of when it will begin (typically, the lowest prices are for the earliest backers).