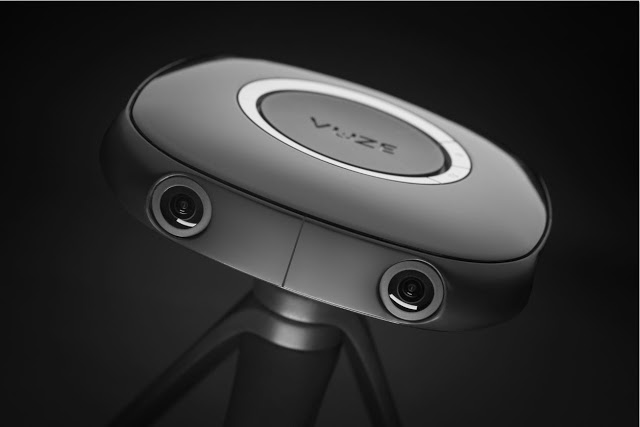 Vuze Camera, the first fully spherical 3D 360 camera for consumers, is being delayed to March 2017 but shipping costs will be waived for previous orders.

Vuze Camera is the first affordable fully spherical 3D 360 camera for consumers.  It is the camera I had been most excited about.  It was originally scheduled for delivery in October 2016, but there were rumors of a delay to the end of the year for additional tests.  Now it appears that it’s being pushed even further out, to March 7, 2017.  Vuze said they underestimated the time for final testing and certification.

As a way of thanking their customers for their patience, Vuze said they are waiving the shipping cost for all orders until today November 9, 2016.  As before, credit cards won’t be charged until the order ships.

As I mentioned in my previous post, a delay is disappointing, but it’s better than a half-baked product release like that of the Nikon Keymission 360 which have harmed the Keymission much more than any delay.

Thank you very much to reader Martin Smith for bringing this to my attention!