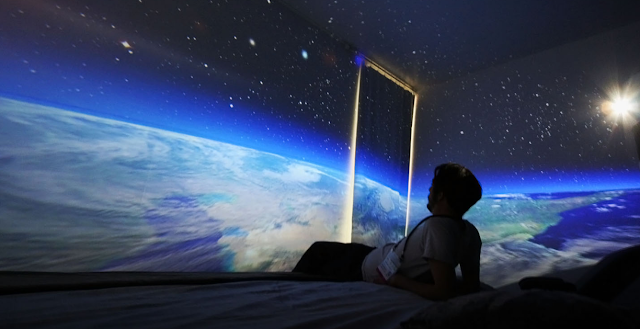 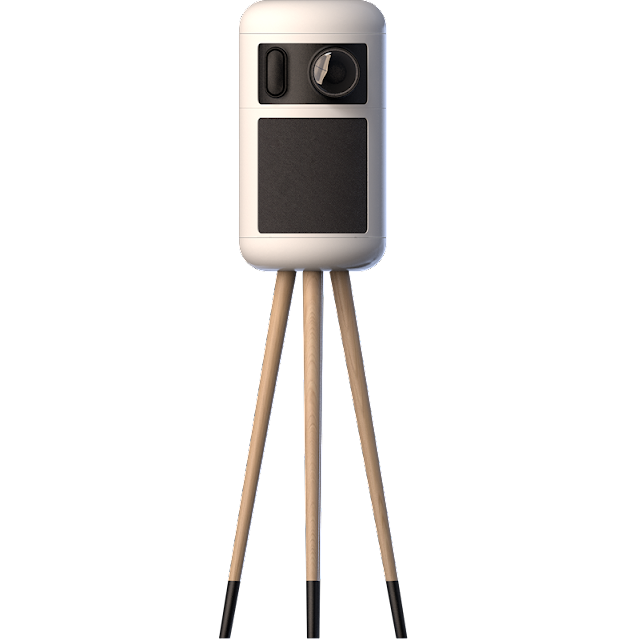 Here is a video of the concept

The MK-Player360 can also be modified to add a second projector for conventional videos: