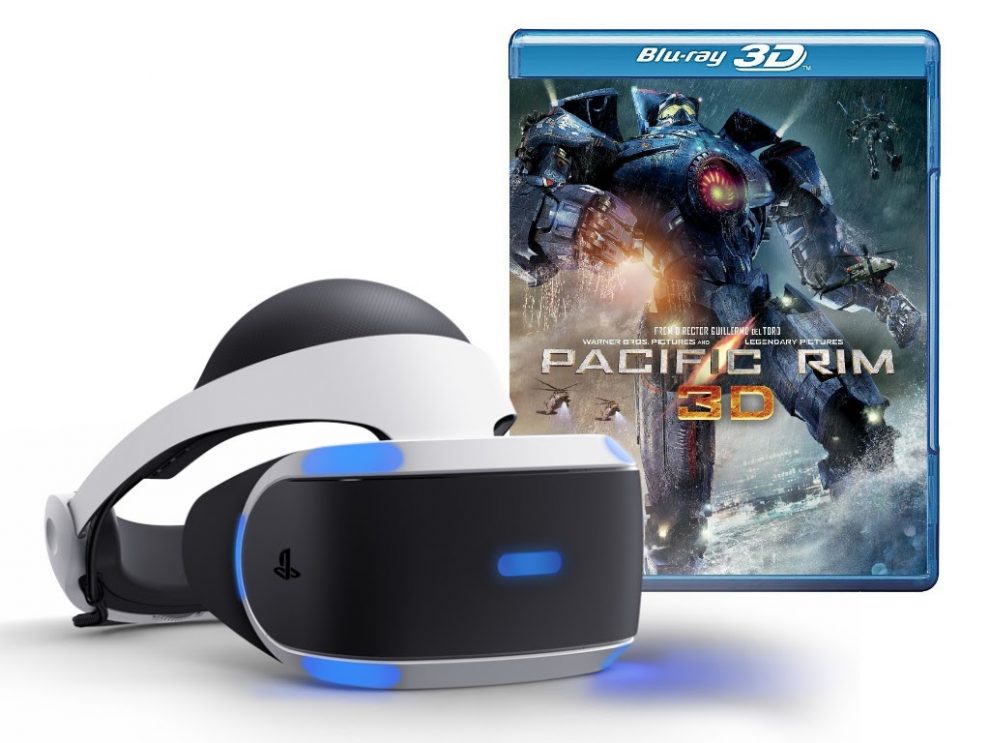 You can now watch 3D Blu-Ray movies in VR with the Playstation VR!

The latest fimware updates for the Playstation 4 (firmware 4.50) and the PSVR (firmware 2.50) are now live, and they add several new features.  For the PSVR, the biggest feature is support for 3D Blu-Ray movies, which you can now watch in a virtual movie screen.

I tried it out with Pacific Rim 3D Blu-Ray and it’s exactly as I hoped – you can watch a 3D movie on a virtual screen.  The screen doesn’t just stay in the middle of the view.  Rather it floats at a space that seems to be about 5 feet in front of you.  Turn your head and it will be like turning your head away from a screen in real life (the screen will seem like it’s now off to the side).

As for the resolution, it will be less sharp than watching on a 1080p TV screen, but it’s still quite sharp in my opinion. Plus, the PSVR has no screen door effect unlike the Oculus Rift or HTC Vive.  You can make the screen even sharper by disabling video noise reduction. (“While watching a 3D Bluray .. press OPTIONS button on your controller .. scroll to the right .. Select “Settings” .. Select “Noise Reduction” and Change the Default “1” to “Off” .. Result = Sharper Picture” — a tip from Redditor /u/User101_ )

When viewing a 3D Blu-Ray on the PSVR, the TV screen will be blank and you must use headphones.

PSVR firmware 2.50 brought other improvements such as a clearer home screen instead of the low-resolution screen on the previous firmware.

Playstation VR adds 360 support for YouTube; here’s how to use it

Playstation VR can view any HDMI source in Cinematic Mode

Can Playstation VR be used to watch 360 photos and videos? 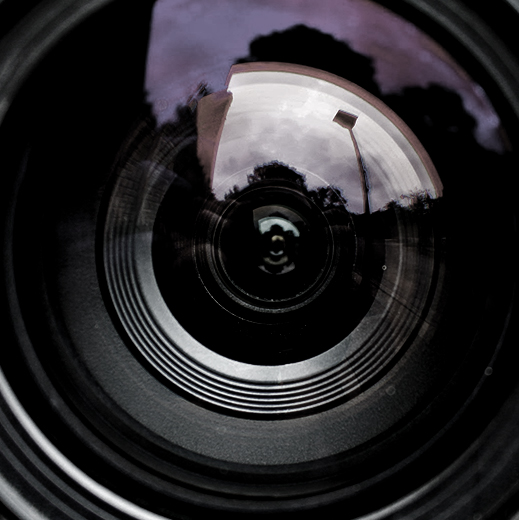