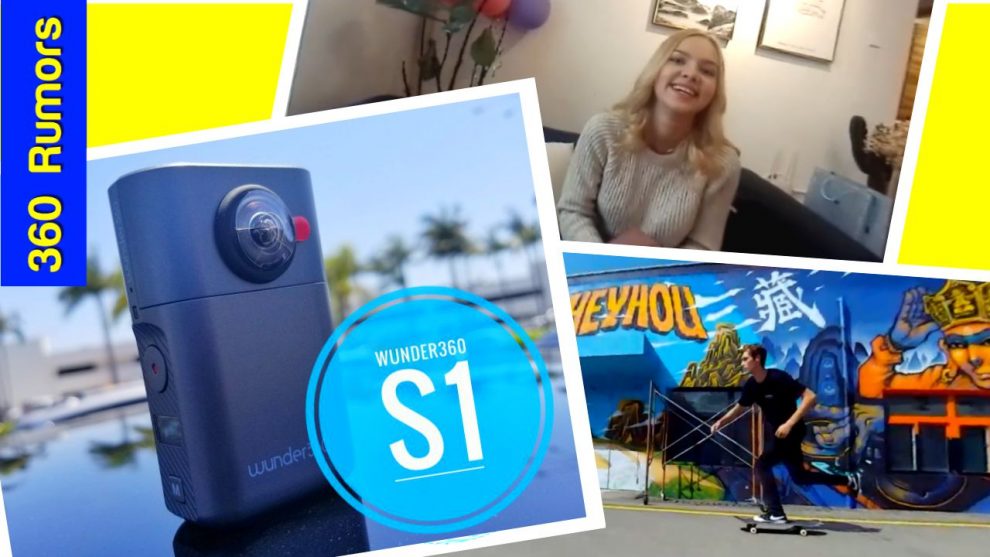 Wunder360 S1 is a stabilized 360 camera with unique features including 3D reconstruction and multiple-exposure videos.  Here are my hands-on first impressions.  12/25/18 update: Wunder360 S1 now appears to be available via retail but they still haven’t shipped to Indiegogo backers. 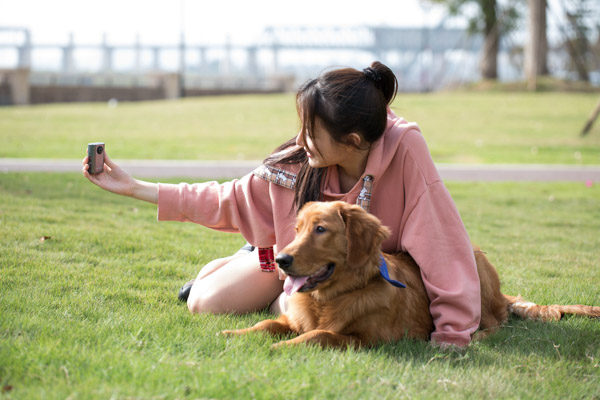 The 360 camera market is quite crowded with many cameras with specifications and features that are similar to each other.  Wunder360 S1 is a camera that distinguishes itself from the competition with unique features that could be very useful in certain industries, as you’ll see below.  It launched successfully on Indiegogo, meeting its crowdfunding objective within minutes.

Here are more details about the Wunder360 S1. 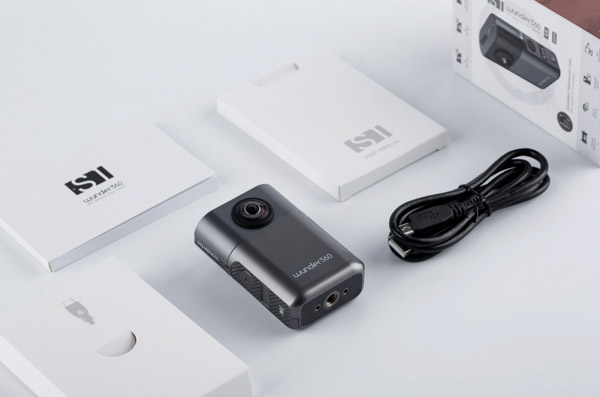 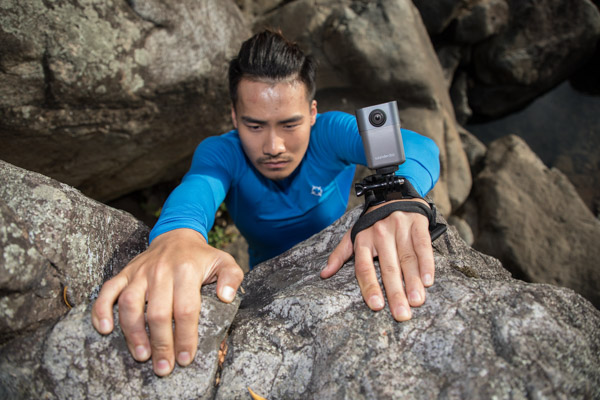 Wunder360 S1 stands out from the competition with two features that have never been available yet in a consumer 360 camera: 3D reconstruction and a multi-exposure video mode which they call Phantom Clipper.

The 3D reconstruction feature uses videogrammetry / photogrammetry to generate 3D models from 360 videos or a series of 360 photos.  The user takes a 360 video (or several 360 photos), uploads it to the cloud service, which generates a 3D point cloud.  The 3D point cloud can in turn be converted into various types of 3D models, including a Minecraft model, if you wish.  Here is a video that talks about the 3D reconstruction capability, including its applications for virtual tours and architecture:

Here is a video showing the 3D model:

Here is an actual sample 3D model (the orientation is wrong but you get the idea):

IHCAFE cloudpoints
by wunder360
on Sketchfab

Here is a 3D model from outdoors, showing a Thai temple:

Thai Temple
by wunder360
on Sketchfab

Because the conversion process is very demanding, it requires a cloud-based server to process.  The cloud service is free for the first year with the purchase of the camera.  I’m still confirming the cost after that (Francois said it will be $89 annually).  I’ll test this feature and upload a 3D sample as soon as I can.

Another unique feature of the S1 camera is that it can make a multiple exposure video to show motion:

Besides being fun, this feature could be useful for athletes and performers who want to analyze their movements.

The S1 also has other features including realtime stitching, live streaming, stabilization, and subject tracking.  Here’s a video showing the subject tracking in action:

The S1 is not waterproof, but there is an optional waterproof case.  I will definitely test out these other features as well.

Here is a sample 360 video montage from the S1, from samples provided by the company:

Here are sample photos from the Wunder360 S1.  They show good dynamic range, and natural-looking colors.  The stitching is reasonably good, although in some shots there is a noticeable pinch in the zenith (the top of the photosphere). 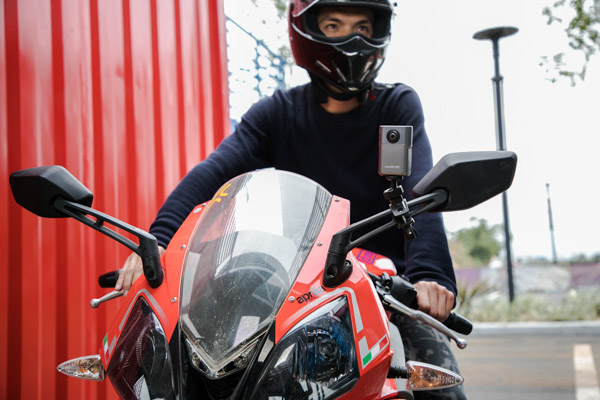 Wunder360 sent me a unit for testing, which I just got today.  So far it seems compact and pocketable, with solid build quality.

Startup takes a bit longer than I’d like.  You have to hold down the power button for around 3 seconds.  Then there you have to wait for the startup sequence (takes around 10 more seconds).

The app is already available on the Google Play Store and iTunes.  The on-camera menu is easy to navigate, with just four buttons.  The app is simple, sensible and user-friendly.  I was able to connect to my camera without any problems.  Note: the default Wi-Fi password is 12345678.

UPDATE: As of December 25, 2018, stabilization has been underwhelming, and the image quality is below par for 2018.  The 3d reconstruction doesn’t seem available yet.  Meanwhile, Wunder360 S1 now appears to be available on retail but they still haven’t shipped to Indiegogo backers.