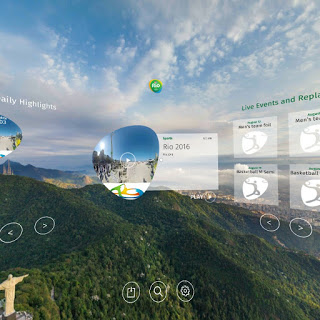 For the very first time in history, you can watch the Olympics in VR, if you have the Samsung Gear VR and if you live in one of 29 countries. 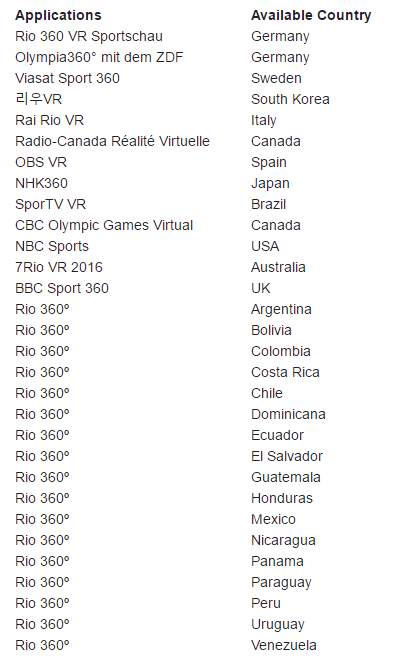 For US viewers, the instructions are here.  You may need to update your Oculus app to version 2.7.4.
For UK viewers, the BBC Sports 360 app is available also for iOS and Android, not just Gear VR.

Ironically, you won’t be able to watch it on a desktop VR system such as the HTC Vive or Oculus Rift. I think it’s because it’s sponsored by Samsung.  If you have to buy a Gear VR headset, well at least it’s cheaper than flying to Rio to watch the Olympics… 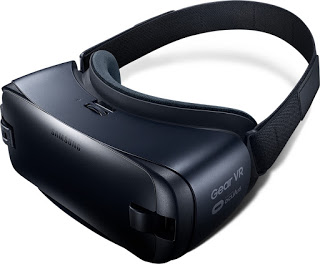