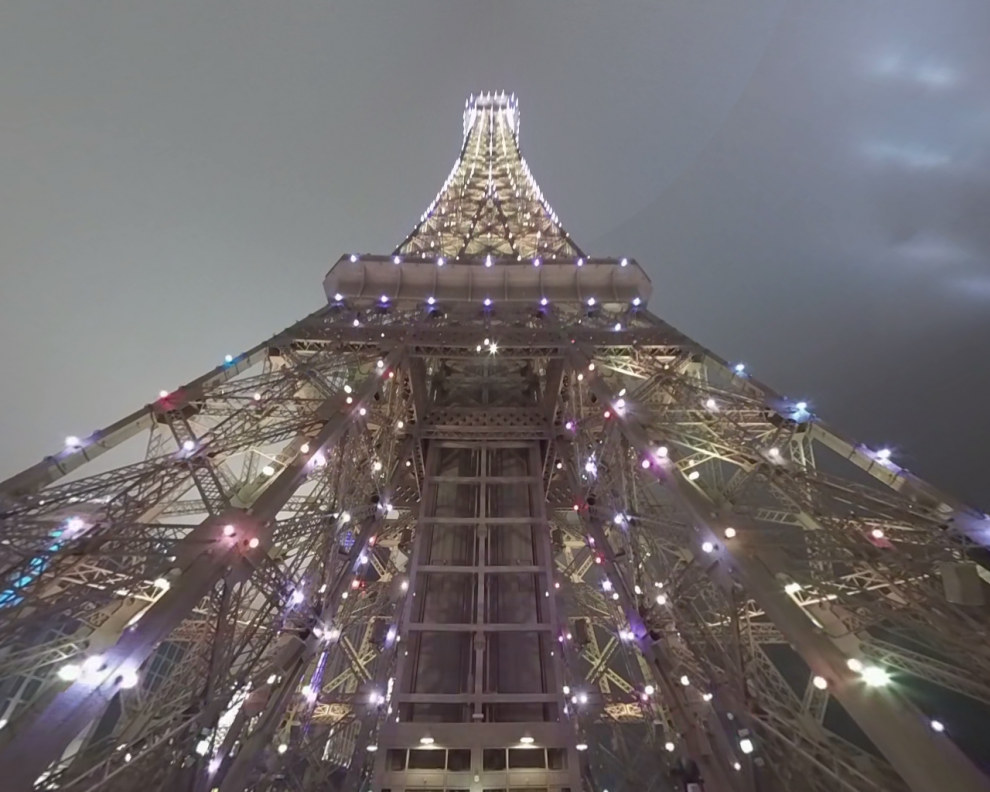 Check out this new low light sample from the Z Cam S1 Pro, a 360 camera with Micro Four Thirds sensors. (I previously wrote that it is from the  Z Cam S1, which is incorrect according to Pasztor Tamas.)

Z Cam is working on a Micro Four Thirds camera, called the Z Cam Radius Z Cam S1 Pro, which will have even higher image quality than the Z Cam S1, their 360 camera with 6k resolution.

The new low light sample video from Z Cam S1 Pro shows the Eiffel Tower at night.  The video is in 4k @ 60 fps:

The low light video here is impressive and shows plenty of detail (except at the zenith), with no visible noise.

I still don’t know the pricing and availability of the Z Cam S1 Pro.  Meanwhile, the Z Cam S1 is available for purchase here for $2499 (excluding the stitching software which is $1499).

Thanks again to Pasztor Tamas of Instar Films for the correction!