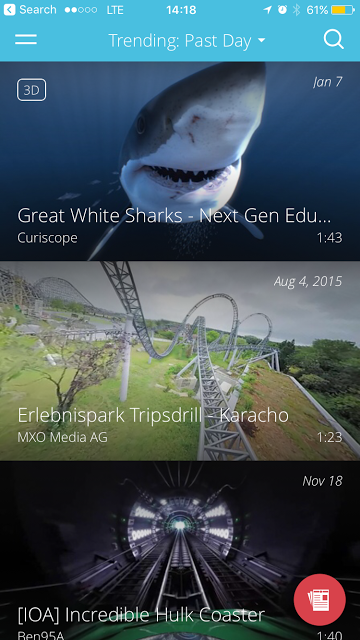 Vrideo is a platform for sharing 360 videos and today they announced that they are shutting down. 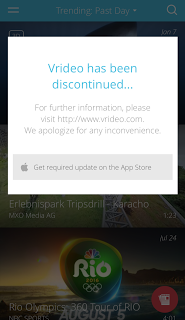 Vrideo was one of the few platforms that supported 3D 360 videos, and it supported all major VR headsets (HTC Vive, Oculus Rift, Samsung Gear VR, Google Cardboard on both Android and iOS, and even the just-released Playstation VR).  With 700,000 installs and some videos with as many as over 450,000 views, it was a popular 360 video platform.  Unfortunately, Vrideo had raised only $2 million in funding, and they stretched that funding as far as it could go. 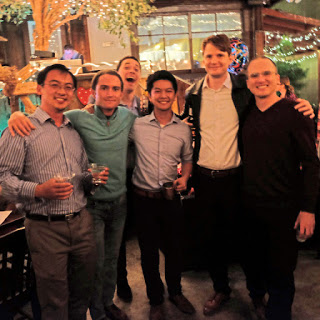 ​Vrideo will be missed in the VR industry.
Thank you very much to reader Scott Zee for bringing this to my attention!

Moto Z and Moto Z Force become the next officially Daydream-ready phones
TECHNIQUE: Free website for adding your logo to a 360 photo
Comment