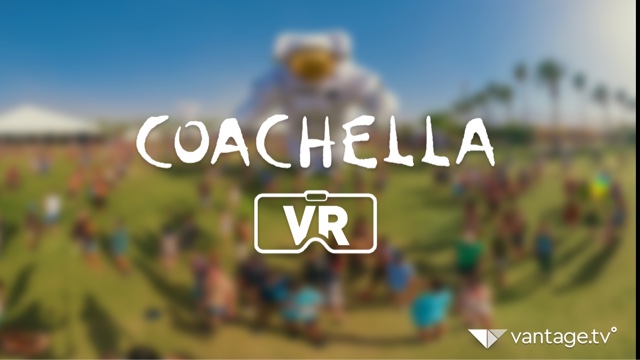 You can experience the 2016 Coachella Music and Arts Festival in 360 video via an app available in Android, iOS and Samsung Gear VR. To view the app, you’ll need a Google Cardboard viewer, which ticket holders received but you don’t need a ticket to download the app.
The app includes 360 videos of the festival and some of the artists. 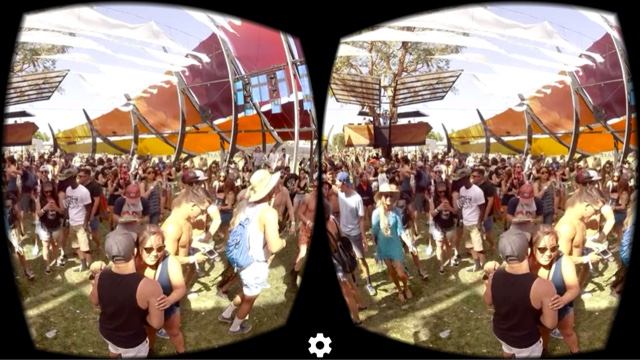 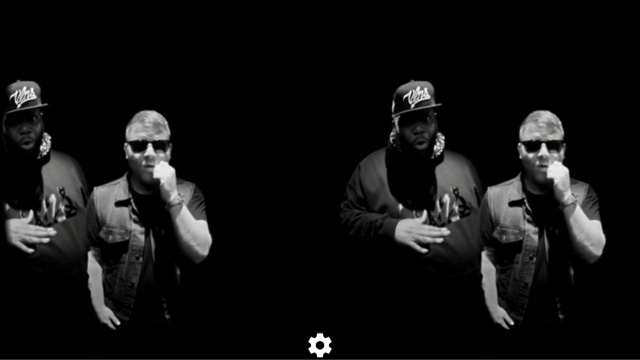 Coachella is one of the largest music festivals in the United States and holds the world record for ticket sales of 198,000 in 2015. It started this weekend and continues next weekend. 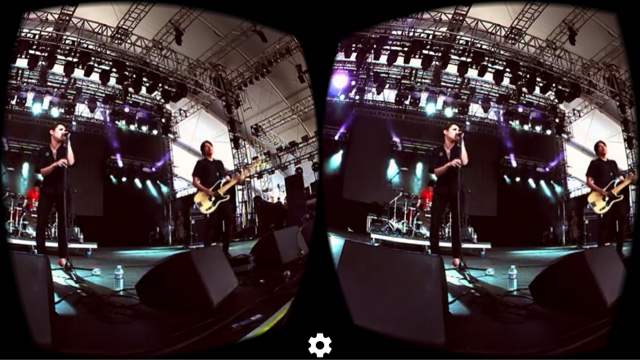 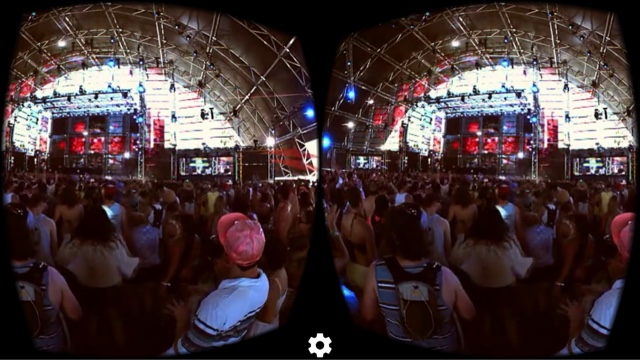