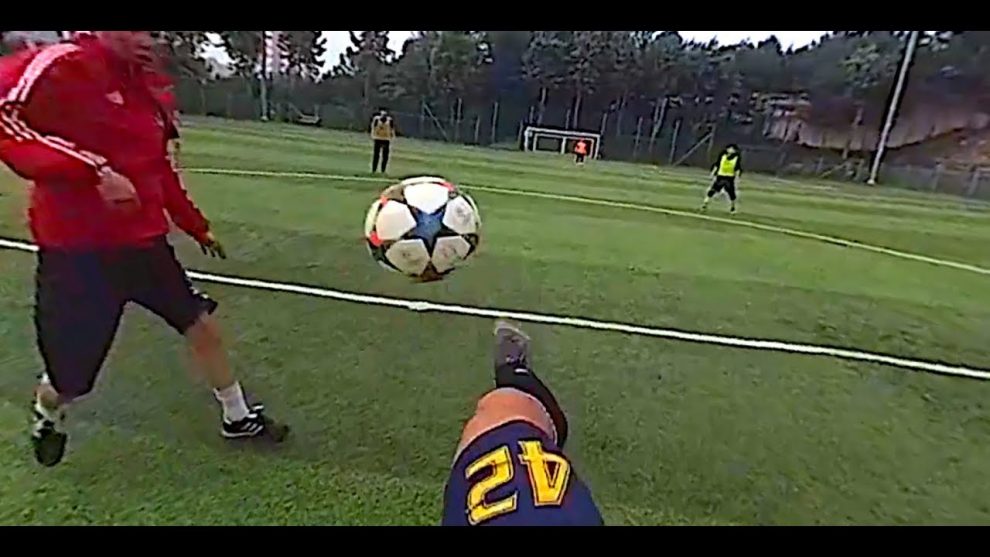 Linkflow posted a new sample video from the FITT360 wearable 360 FPV camera.  According to the developers, the stitching on the prototype is not representative of the stitching in the final product. This sample is also not yet stabilized.

FITT360 is a wearable 360 camera that can provide a first-person 360 video for lifelogging or other purposes.  I first saw it at CES 2018 and I thought it was an interesting concept.

Unfortunately, like many crowdfunded cameras, it appears that it has taken so long to get to the market that it is becoming obsolete even before production.  Meanwhile, some users are now using an Insta360 EVO VR180 camera (reviewed here) to capture stabilized 5.7K VR180 video from a first person view using a 3D printed head mount.