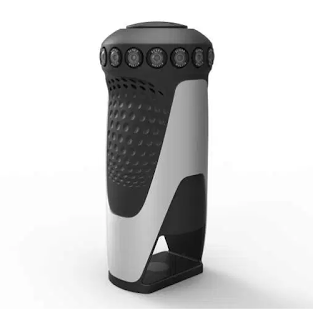 Quantum Leap Pro will be priced at under $10,000 and will be available Q4 of 2016.  There will be a discount of at least 5% for payments using the cryptocurrency Voxelus. 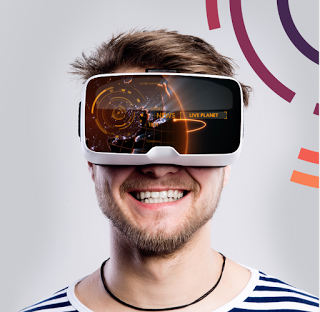 Live Planet is an end-to-end cloud-based platform for creating, managing and distributing 3D 360 video in broadcast quality.  The software can adjust its encoding dynamically based on bandwidth and the platform’s resources.