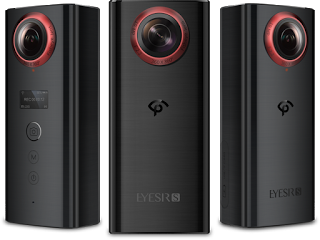 Perfant, makers of Eyesir and Eyesir Mini, added a couple of new 360 cameras to its lineup: the Eyesir S, a 4k 360 camera and Wink, a 360 camera for Android phones. 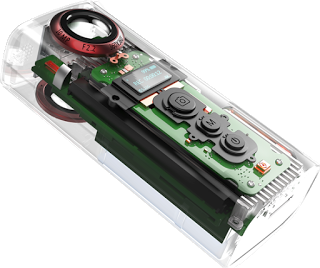 Perfant also announced the Wink, a 360-degree camera for Android phones.  Like the Insta360 Air, the Wink attaches to your Android phone via the USB port. 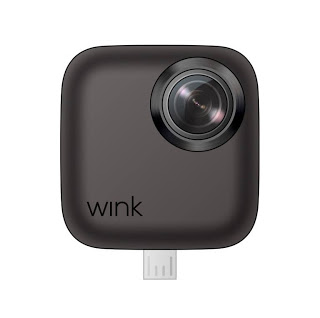 I’m waiting for more info on the Wink.